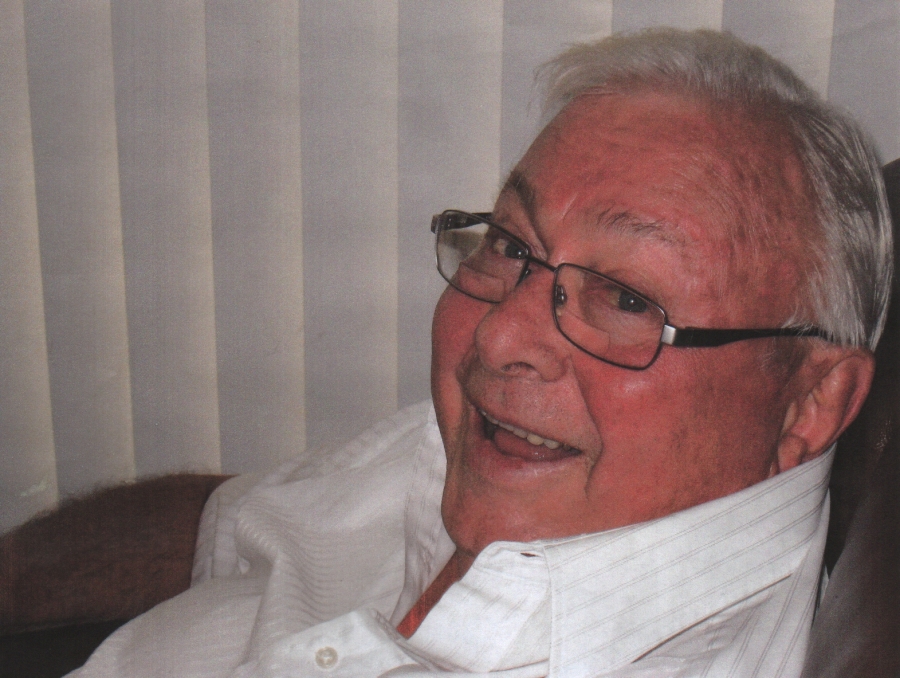 William (Bill) Charles Peabody was born on August 30, 1936 in Lincoln Park, MI.  He was the first of seven children born to Oscar and Margaret (Bohm) Peabody.

The family lived with grandparents, Paul and Otillie Bohm, for a brief period of time before acquiring a residence on Grosse Ile, MI.

Bill graduated from Grosse Ile High School in 1954.  He worked briefly for Westcroft Gardens and the Grosse Ile Golf and Country Club before enlisting in the U.S. Air Force.  He spent four years in the Air Force as a radar technician and F-86D fire control and maintenance instructor attaining the rank of Staff Sergeant T.

He was discharged in 1958 and thanks to the G.I. Bill attended Michigan State University earning a B.S. degree in Wildlife Management and Zoology in 1962.

He married Joan Cecelia Sundy on September 5, 1959.  They were married for 45 years.  The couple had no children.

Bill was hired by the Kansas Wildlife and Parks Commission, working for that agency for 20 years.  He was the Big Game Project Leader before becoming a supervisor of Kansas’ Development and Land Management Section.

Bill and Joan moved to Minnesota in 1982 when Bill was hired as a Regional Director II for Ducks Unlimited, Inc.  Bill retired from Ducks Unlimited, Inc. in 1998 when Joan was diagnosed with carcinoid cancer so they could spend their time together traveling and sharing their love of gardening.  Joan died in May, 2007.

Some of Bill’s accomplishments were teaching hunter safety training for youngsters in Kansas and Minnesota; serving as Co-Chair of the St. Mary’s Catholic Church Building Committee; serving as a trustee to St. Mary’s; serving as a lector and Eucharistic Minister at St. Mary’s for many years.

Bill was preceded in death by his wife, Joan; his parents; brother, Richard; sister, Carol.

To order memorial trees or send flowers to the family in memory of William Peabody, please visit our flower store.
Open