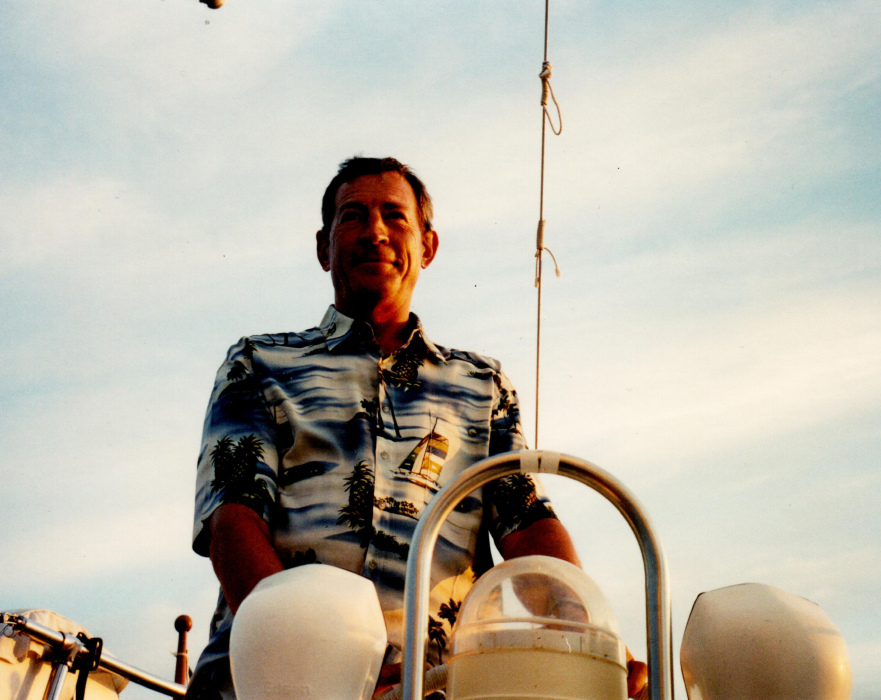 Wayne was born on June 21, 1952 in Bismarck, ND and grew up on a family farm with his two brothers, Craig and Daryl, outside of Pollock, SD. His active involvement on the farm shaped his exceptional work ethic and inspired a lifelong appreciation for the outdoors. He attended Pollock High School, where he played football, basketball, and ran track, before graduating in 1970.

Wayne earned a degree in Range Management from South Dakota State University, graduating in 1975. He married Mary Jo Bibby of Brookings. They had two children, Emily and Ross.

As long-time residents of Pierre, Wayne and his family loved sailing in the summer and ski trips to the Black Hills in the winter. He enjoyed fishing and hunting, especially annual pheasant hunts on the McKay farm near Miller. He played city league basketball for many years. Golfing became his passion in retirement with friends and Ross at Hillsview Golf Course. He also bowled in several leagues.

Wayne had a 32-year career as a soil scientist and resource conservationist in Woonsocket, Chamberlain, Ipswich, and Pierre. During his career, he developed a vast knowledge of native plants and dedicated himself to preserving South Dakota’s rangelands and wetlands. He retired from the Natural Resources Conservation Service in 2011.

Wayne married Janet Morse in 2009 and they purchased an acreage outside of Pierre together. He became an avid gardener and enjoyed canning salsa. After retirement, Wayne worked part-time for five years at Feeding South Dakota, delivering food donations to small communities throughout the area. In 2018, he relocated to Alexandria to be closer to his family.

A visitation will be held on Sunday, February 23, 2020 from 5-7 PM at the Anderson Funeral Home with a Prayer Service at 5 PM on Sunday.

A Celebration of Life in South Dakota will be held this summer for Wayne.

To order memorial trees or send flowers to the family in memory of Wayne Vander Vorste, please visit our flower store.
Open