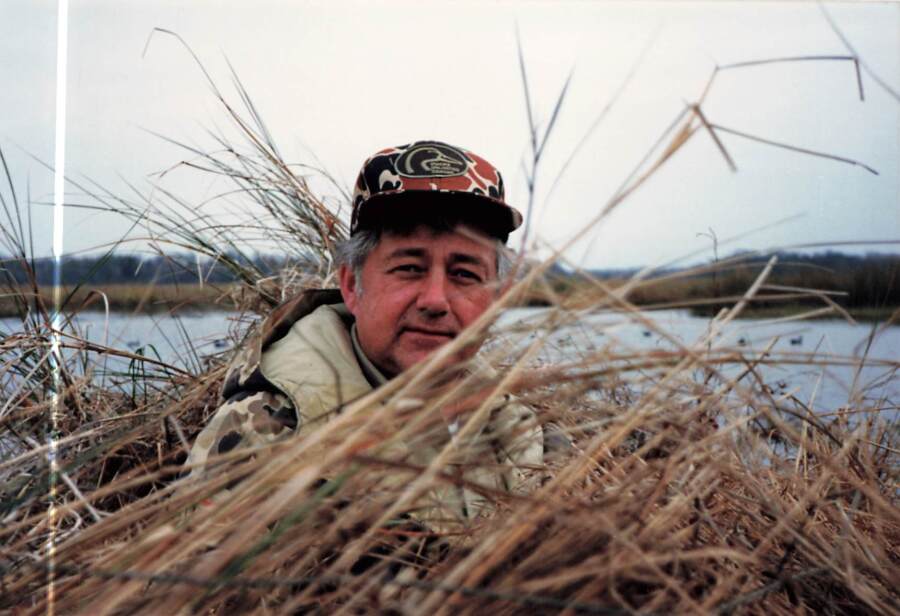 Warren Ray Stefanski was born September 4th, 1942 to Peter and Edna Stefanski at the family farm in East Chain Township Minnesota. He grew up in the farm life, tending to the crops and animals.  These early years gave him an appreciation of hard work and the importance of nature.

In 1960 he graduated from Fairmont High School in Fairmont, Minnesota.  He enlisted in the United States Navy, achieving the rank of Radarman 3rd Class.  He served on the destroyer USS Newman K Perry DD 883, which was part of the Cuban blockade during the Cuban Missile Crisis. He was honorably discharged in 1964.

After the Navy, Warren enrolled at Mankato State University.  He received a BS in Business upon graduating in March of 1969.

He married Barbara Nelson on June 21st, 1969 in Miami Lakes where Barb’s parents lived. Warren got a job being a rep for the Jos. Schlitz Brewery, and the couple moved to Waterloo Iowa.

In 1970 they were blessed with a daughter, Heather and in 1972 son Peter followed.  The family moved to Mankato in 1972 to be closer to family and friends.

In 1974 Warren, along with his wife Barb, purchased Alexandria Beverage Company, a Schlitz, Pabst, and Schmidt Beer distributorship.  Throughout the years they grew the business, taking on a wide variety of domestic, imported, and craft beers, non-alcoholic drinks and wines.   In 2001 they sold the business and retired.

Warren and Barb raised their family on Lake Carlos, where they hosted many people out on the lake and in their home.  He was always quick to pull his children’s friends behind the boat on water skis and loved having people around to visit with on the deck.

Upon moving to Alexandria, he became involved with the Vikingland Chapter of Minnesota Ducks Unlimited. He served as chapter chairman, and he was also State Sponsor Chair, State Greenwing Chair, and served as State Chairman from 1985-1987. He served on the DU National Board of Trustees and was active till his death with various chapters in Minnesota and Canada.

In the late 70s he purchased a hunting cabin in Westbourne Manitoba.  It became of place of sport and fellowship for all his friends who came up to hunt.

One of his many passions in life was the conservation of habitat and clean water so future generations could enjoy the outdoors like he did. He enjoyed reading, hunting, fishing, golfing, spending time with family and friends, especially his grandchildren.  He loved his black labs, and a dog was never far from his side.

Throughout his life he was a member of DU, Sertoma, Masonic Constellation Lodge #81, Elks, Eagles, VFW, AA, and many other groups and organizations.

He was preceded in death by his parents and sisters: Nila Haefner and Joanne Stefanska.

Visitation will be held on Wednesday, June 30, 2021, 4:00 – 7:00 PM at the Anderson Funeral Home with Military Honors at 7:00 PM followed by a Masonic Service.  Burial will be at Fort Snelling National Cemetery in Minneapolis.   In lieu of flowers memorials preferred to Minnesota Ducks Unlimited or Be The Match.

To order memorial trees or send flowers to the family in memory of Warren Stefanski, please visit our flower store.
Open