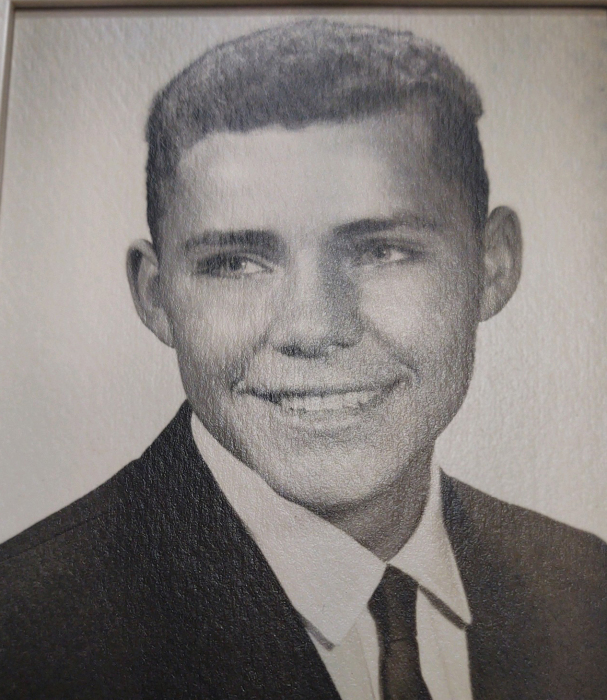 Victor Roob was born on June 29, 1948, at the Wheaton Hospital the son of Ambrose and Brigetta (Wieser) Roob.  He graduated from Rosholt High School Class of 1967.  Following his graduation Victor served his country in the United States Army during the Vietnam War.  He was honorably discharged in 1970.

After serving his country Victor attended Alexandria Technical College and received his Accounting Degree.  He later obtained his Contractors license. In 1977, he met Marjorie (Zastrow) Karger and the couple was married on April 26, 1980.  They lived in Alexandria where Victor owned and operated Roob Construction.  On May 14, 1994 the couple renewed their vows.

Throughout his life he loved camping, golf, chess, bowling, fishing and hunting with family and friends.  Victor enjoyed making venison summer sausage and jerky.   After Marjorie’s death in 2006, Victor remained in Alexandria overseeing the different construction projects.  He loved work and wasn’t a guy that could sit around.  In 2011, he moved to Hawaii after he dissolved his construction company.  Victor was a man that had to work and one day while walking the beach he started picking up recyclables and began a new recycling business in Maui. He continued staying active playing frisbee golf and softball.  He looked forward to his weekly poker games with friends.

Memorial service will be held on Friday, May 14, 2021, 11:00 a.m. at Anderson Funeral Home with visitation one hour prior to the service.   CDC guidelines of wearing of masks and social distancing will be followed.  The service will be live streamed for those unable to attend.

To order memorial trees or send flowers to the family in memory of Victor Roob, please visit our flower store.
Open