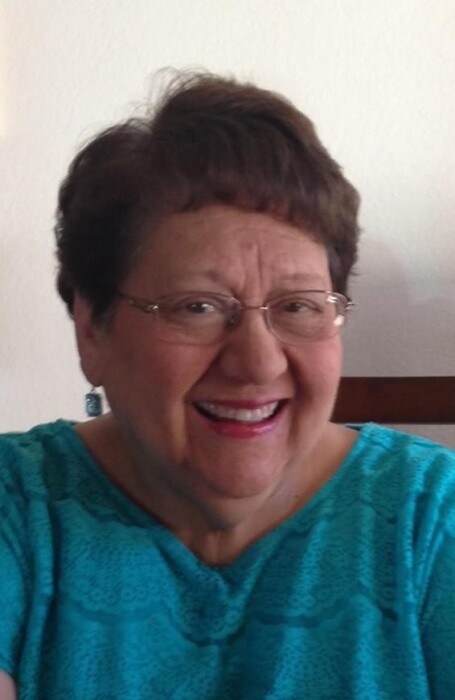 Vicki Lynn Helander was born on June 11, 1944.  Her parents, Lawrence and Elsie (Shodeen) Helander lived on a farm near Henning, Minnesota, and Vicki loved growing up and living in the country.  Vicki attended rural school for three years, and then attended Henning Public School, graduating in 1962.

On September 21, 1963, Vicki married James (Jim) Andrew Hessel at the First Baptist Church in Henning.  The couple spent a short time living in Fergus Falls, before Jim enlisted in the US Army in 1966.  While in Alaska, Vicki worked as a secretary to the Fort Richardson commanding officer.  The couple later settled in Alexandria, where they were blessed with a daughter, Kari.  While in Alexandria, Vicki worked as an administrative assistant at Arrowwood, and then at RCC before retiring.

Vicki had a lifelong love of music, especially as a pianist.  She was a member of Grace Church in Alexandria, where she played the piano and participated on the Worship Committee.  Vicki liked reading, gardening, and attending bible studies.  She and Jim enjoyed taking road trips, both in Minnesota and across the country.

Vicki passed to her eternal home on May 8, 2020 at the St. Cloud Hospital.  She is survived by her loving daughter and son-in-law, Kari and William (Jim) Shinneman of Holt, MO; dear sister, Susan Helander of Sequim, WA; two nephews; one niece; many cousins, and cherished friends.  Vicki is preceded in death by her parents, Lawrence and Elsie, and her husband Jim

To order memorial trees or send flowers to the family in memory of Vicki Hessel, please visit our flower store.
Open