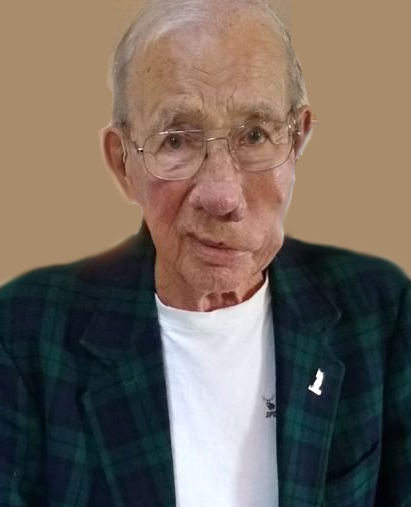 Thomas Carroll Herzog, age 95 of Alexandria, MN died peacefully on December 7, 2021 at Alomere Health Hospital in Alexandria surrounded by family after complications due to fall.

Thomas was born on September 28, 1926 in New Ulm, MN to Henry and Dale (Kopetziki) Herzog. He graduated high school from Holy Trinity in New Ulm, MN. He served in the army during WWll as a Technical Sargant from 1945-1946 and then graduated from St. John’s University in 1950 with a degree in sales and marketing. On June 24, 1950, he was united in marriage with Shirley Dorn in New Ulm, MN. Together they had five children: Anne, Patricia, Jayne, Tom Jr. and Chris. Tom and Shirley and their family moved to Mankato, MN in 1955 and later to Alexandria, MN in 1973 where they lived on Lake Mary. In 1996 they moved to Lake Le Homme Dieu where he has resided till now at the home he was very proud of in the Frenchmen Cove Association where he had many cherished neighbors and friends.

Tom was proudly part of the American Legion, VFW, Elks Lodge, Eagles Club, Lions Club, Knights of Columbus. He was Minnesota State Elk of the Year in 1979 and 1990 and very supportive in the MN Elks Youth Camp. He spent many winters in Gulf Shores, Arizona, the Caribbean and well as traveling all around the country with his family. He enjoyed the lake life, the warm sunshine, going to air shows, happy hour, and time spent with his family and friends.

A Memorial Service will be held 11:00 AM on Saturday, June 11, 2022, at St. Mary's Catholic Church in Alexandria.  Visitation will be held for one hour prior to the service on Saturday. Tom will be proudly laid to rest and honored next to his wife at Fort Snelling National Cemetery in Minneapolis, MN.

Memorials can be made to Minnesota Elks Youth Camp in his honor.

To order memorial trees or send flowers to the family in memory of Thomas "Tom" Herzog, please visit our flower store.