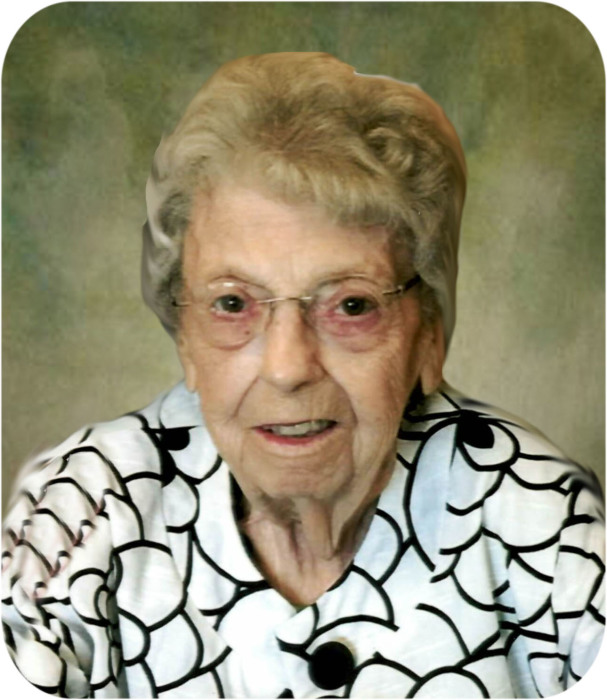 Susanne Marie Kobe was born in Duluth, Minnesota on November 10, 1932 to John and Marie (Barber) Kobe. She graduated from Denfeld High School in 1951 and The College of St. Scholastica with a Bachelor of Science degree in Home Economics in 1955. After graduating from college, she went to work in her field of study in St. Paul, Duluth and Fergus Falls. While working in Fergus Falls and attending a seminar in Grand Rapids, Minnesota she would meet the love of her life, Paul Pederson at a restaurant. In March of 1963, Susanne and Paul were married and made their life in Benson, MN. Susanne was very active at Our Redeemers Lutheran Church, was the concert manager for the Koinonians, and volunteered throughout the community.

After Paul’s death, she met Wayne Schuler, who came to look at an antique buggy she had for sale. They began dating, married, and moved to Duluth and later Two Harbors. While living in Two Harbors, Susanne wrote and published the memoir of her life at her parent’s resort on Bear Island Lake, and also became a licensed lay preacher for the Episcopal Church. Following Wayne’s death, her health began to decline, so she moved to Alexandria to be closer to family.

Susanne was a loving mom, grandmother, loyal friend, amazing cook, and incredible storyteller. She will be greatly missed. Susanne passed away at the age of 87 on Wednesday, January 1st, 2020 at Bethany on the Lake in Alexandria. She was preceded in death by her parents, John and Marie Kobe; husband, Paul Pederson and husband, Wayne Schuler. She is survived by her daughters, Julie (Brad) Shafer of Alexandria and Heidi (Nick) Kipp of Sioux City Iowa; grandchildren, Amanda, Meghan, Caleb, Joe, and Madeline; five great-grandchildren; sister, Barbara Tourville; nephews, Mark and David Munger, and niece, Annie Sarvela.

A funeral service will be held on Monday, January 6th, 2020 at 10 AM at the Anderson Funeral Home in Alexandria with visitation starting one hour prior to the service. Interment to follow in Our Redeemer’s Lutheran Cemetery in Benson, MN. In lieu of flowers, memorials preferred to Trinity Episcopal Church in Hermantown-Duluth, Knife River Lutheran Church in Two Harbors, and St. Labre Indian School in Ashland Montana.

To order memorial trees or send flowers to the family in memory of Susanne Schuler (Pederson), please visit our flower store.
Open