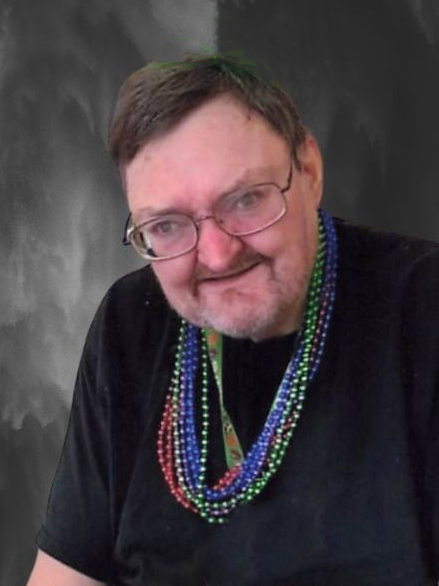 Steven William Lindstrom was born on February 15, 1957, in Alexandria, Minnesota to Frederick and Sylvia (Moll) Lindstrom.  Steven was baptized and confirmed at the United Methodist Church in Alexandria. He attended Washington Elementary School, Central Middle School, and graduated from Jefferson High School in 1975. Steven attended North Dakota State University and earned his Bachelor’s degree in agriculture.  Following his schooling, Steven farmed the homestead with his dad for a short time. In 1980, he served in the United States Navy until he was medically discharged. Steven came back to Alexandria to make his home and enjoyed working a wide variety of jobs. Due to his health issues, Steven moved into Castlewood a few years ago.

Steven’s biggest passion was the outdoors which started when he was a little boy growing up on a farm and making weekends trips to his grandfather’s farm to help with chores and go fishing. He enjoyed hunting and camping in his free time. Steven was also a sports enthusiast playing basketball growing up and throughout school and later following along with the professional teams. His favorite pastime though was his weekly visits to his mom and dad’s to catch up on the weekly events.

Steven died on Thursday, April 22, 2021, at his home at the age of 64.  He is survived by his two brothers: Dean (Lori) Lindstrom and Harvey Lindstrom and many nieces and nephews. Steven is preceded in death by his parents and two brothers: Mark and Robert Lindstrom.

A funeral service will be held on Thursday, April 29, 2021, 11:00 AM at Anderson Funeral Home in Alexandria, with visitation one-hour prior. This service will be live-streamed and recorded for family and friends to view from Steven’s obituary page on the Anderson Funeral Home website at 11 AM on Thursday. Burial will be at Fahlun Lutheran Cemetery.

To order memorial trees or send flowers to the family in memory of Steven Lindstrom, please visit our flower store.
Open