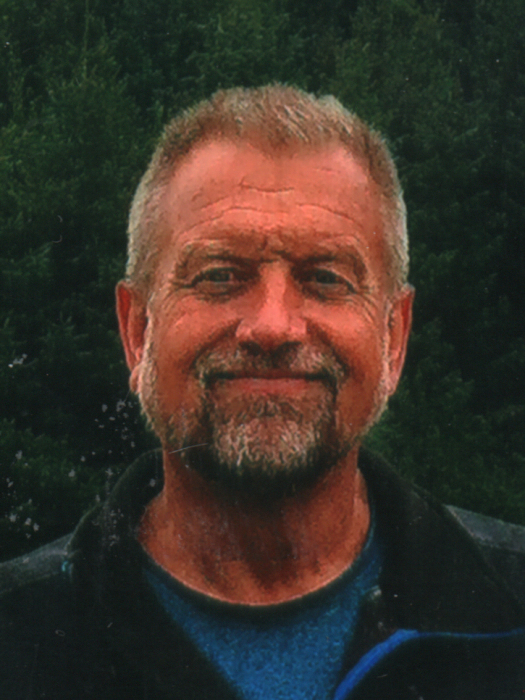 Steven Robert Fagen was born December 25, 1963 in Canby, MN, the son of Robert and Sandra (Tongen) Fagen. He was raised in Montevideo, MN where he attended school. In junior high school, his family moved to Alexandria where he graduated from Jefferson Senior High School in 1982. While in school, he met Kim Keller. Following his graduation, Steven began working for Friendship Homes in Montevideo.

On April 19, 1986 Steven and Kim were united in marriage in Alexandria. The couple was blessed with two children, Justin and Mikayla. They moved to Brookings, SD for one year and then to Sioux Falls, SD for the next eleven years. While in Brookings and Sioux Falls, Steven worked for Country Hearth Breads.

In 1999, Steven moved his family to Osakis, MN where he and Kim, along with his sister and brother-in-law, operated the Head of the Lakes Resort. After selling the resort in 2008, Steven took a year off before joining the sales staff at Juettner Motors in Alexandria.

Steven was also a volunteer. He had served Meals on Wheels, was a member of the Alexandria Evening Lions Club, and had recently joined the Golden K Kiwanis Club. After becoming deeply involved with Alcoholics Anonymous, Steven’s life was changed forever. He has been sober for over five years of which he and his family are immensely proud. Steven was very generous and would go out of his way to help anyone.

On Saturday, December 29, 2018 Steven died at the age of fifty-five years, surrounded by his family and close friends. He was preceded in death by one sister, Tamara Fagen. Steven is survived by his wife, Kim Fagen of Alexandria; son, Justin Fagen and friend, Sarah Thuen, of Minneapolis, MN; daughter, Mikayla Fagen of Mound, MN; his parents, Robert and Sandra Fagen of Dent, MN; one brother, DeLaine Fagen and wife, Joy, of Montevideo; one sister, Connie Spanswick and husband, Rick, of Osakis; mother-in-law, Dorothy Dunn of Alexandria, MN; brother-in-law, Randy Keller and wife, Dawn, of Maplewood, MN; sister-in-law, Dawn Cochran of Brandon, MN; as well as many nieces, nephews, aunts and uncles.

A memorial service will be held at 10:30 AM Friday, January 4, 2019 at the Calvary Lutheran Church in Alexandria. Reverend Hans Dahl will officiate.  Visitation will be from 4 to 8 PM Thursday at the Anderson Funeral Home in Alexandria and one hour prior to the service at church on Friday.

Arrangements are with the Anderson Funeral Home in Alexandria, MN.

To order memorial trees or send flowers to the family in memory of Steven Fagen, please visit our flower store.
Open