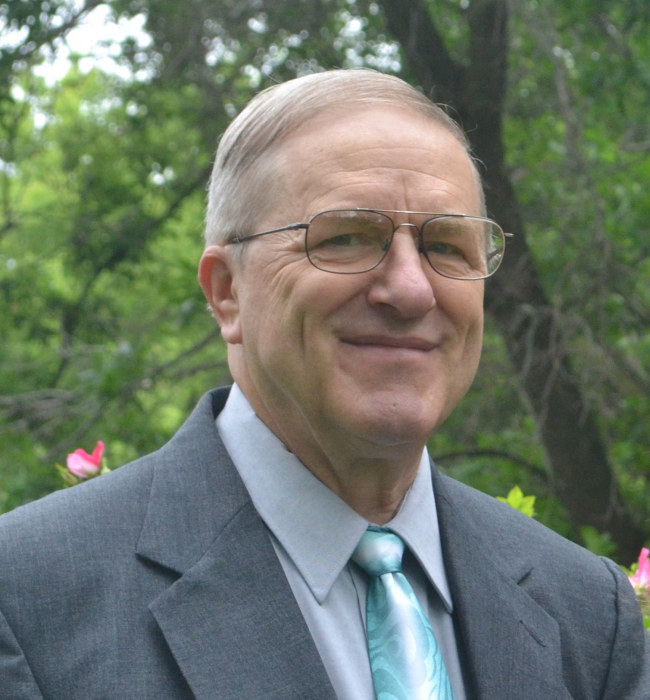 Stanley Wayne Greiner, the son of Jay and Mae (Weaver) Greiner, was born in Hershey, PA on November 20, 1943.  Stanley grew up in the Lancaster County area and graduated from Hempfield High School.  He continued his education at Elizabethtown College where he received his bachelor’s degree in accounting.  It was during Stan’s junior year at college when he met the love of his life, Esther Cook.  After they graduated from college, they were united in marriage on June 25, 1966, at Florin Church of the Brethren in Mount Joy, PA.  Together they lived in the Philadelphia area where he worked his first jobs in accounting.  Two children were born in Philadelphia, Timothy and Kathy.  Wanting to leave the city, they moved to Hatfield, PA where Daniel was born.  After a few years, Stanley and his family wanted to live in a more rural area.  They prayed and sought the Lord’s will, to move away from the city life.  In 1975, the good Lord opened the doors to Alexandria, MN at the Douglas County Hospital.  Two more children were born in Alexandria, Lisa and Michelle (stillborn).  Stanley started his 33 ½ year career at Douglas County Hospital and retired as CFO in 2008.  During Stan’s retirement, he enjoyed working on his hobby farm near Miltona.  He milked cows, raised horses, sheep, llamas, ducks and geese.  He also tended to his gardens, made hay and watched the wildlife.  He enjoyed traveling with the family.  Together they traveled to Glacier National Park, Yellowstone, the Northeast in Vermont and New Hampshire, Washington D.C., and various camping spots.  Stan and Esther took a very memorable trip to the Arctic Ocean via the Dalton Highway in Alaska.  The Skyline Drive in Virginia and the Blue Ridge Parkway were favorites.

Stanley was a man of few, but meaningful words.    Stan’s sense of humor, loyalty and faithfulness to God, his wife, and his family will be memories that will never be forgotten.  Proverbs 20:5 says, “Counsel in the heart of man, is like deep water; but a man of understanding, will draw it out.”   His wife tried to be that person of understanding.  They sometimes differed in opinion, but never argued.  At the tender age of eleven years, Stanley trusted Jesus Christ as his own personal Saviour, acknowledging his sin before a holy God and accepting Jesus’ death on the cross as payment for his sins.  “For the wages of sin is death, but the gift of God is eternal life through Jesus Christ our Lord.” Romans 6:23.   God’s grace was indeed sufficient for his every need through life.

A Funeral Service will be held on Monday, February 14, 2022, at 2 PM at the Anderson Funeral Home Chapel in Alexandria.

A visitation will take place on Sunday, February 13, 2022, from 2-4 PM at the Anderson Funeral Home and continue one hour prior to the service on Monday.

To order memorial trees or send flowers to the family in memory of Stanley Greiner, please visit our flower store.
Open