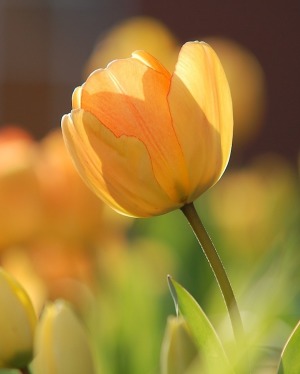 Sheila Marie Clark was born February 22, 1957 to Eugene “JR” and Jeanne (Winter) Clark of Osakis. She went to St. Agnes School, first through eighth grade then onto the Osakis Public School where she graduated in 1976. After graduation, Sheila went on to attend Alexandria Technical School. Following her schooling, she worked at Fingerhut in Alexandria for many years. Sheila then began a new occupation at New Beginning as a special needs coordinator.

Sheila’s hobbies and interests were many. She enjoyed woodworking and went to many craft shows as a vendor. Sheila also enjoyed movies, reading, and restored a 1970 Ford pickup, aka Purple Passion.

Sheila M. Clark, age 65 years, of Alexandria, MN died unexpecdly on March 10, 2022 at Bethel Manor. She is preceded in death by her parents: Eugene “JR” and Jeanne Clark. Sheila is survived by her sister: Nancy (Mark) Quistorff of West Union, MN; her brother: Ronnie (Marietta) Clark of Pierre, SD; her nephew: Dustin Munson and his two sons: Elliott and William; and her niece: Kosha Munson.

A graveside service will be held at the Silver Creek Cemetery in West Union, MN on Thursday, May 5, 2022.

To order memorial trees or send flowers to the family in memory of Sheila Clark, please visit our flower store.