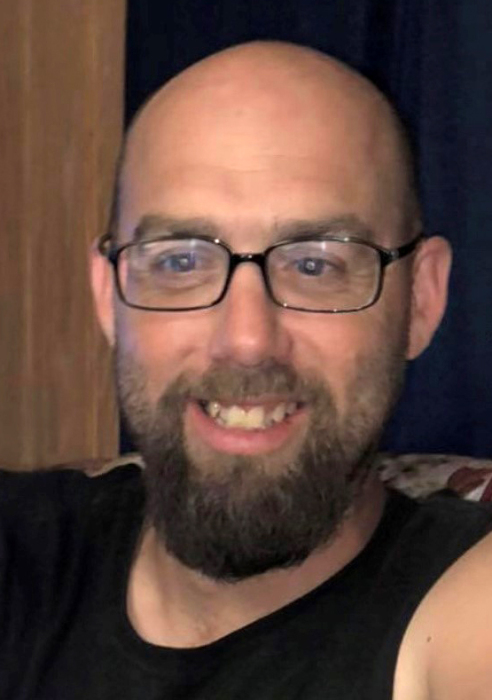 Shawn August Olson was born June 18, 1977 in Anchorage, AK, the son of Scott Olson and Emily Klimek. A short time later the family moved to Skagway, AK where Shawn grew up and attended high school through grade eleven. He moved to Alexandria in 1994 and completed his senior year at Jefferson High school graduating in 1995.

Following high school Shawn worked at various jobs. He joined the Army National Guard and served in the Guard for many years. In 2005 Shawn was activated and called to duty in Iraq where he served for two years as a mechanic on Bradley Fighting Vehicles. He continued with the Army as a weapons instructor at Fort McCoy in Wisconsin until 2010 and then at Fort Bliss near El Paso until 2012.

Shawn loved everything about motorcycles. He loved going on a ride with his dad, a few friends or just himself. He appreciated the outdoors and liked going camping. Welding became his trade, but it was also a hobby to him. He enjoyed fixing things and at times fix something that didn’t need fixing. He was generous with his time and always lent a hand whenever it was asked. He was a good man. Shawn was especially close to his daughter, Aurora, whom he loved to take bowling and dancing.

In lieu of flowers memorials to the Disabled American Veterans  are preferred.

To order memorial trees or send flowers to the family in memory of Shawn Olson, please visit our flower store.
Open