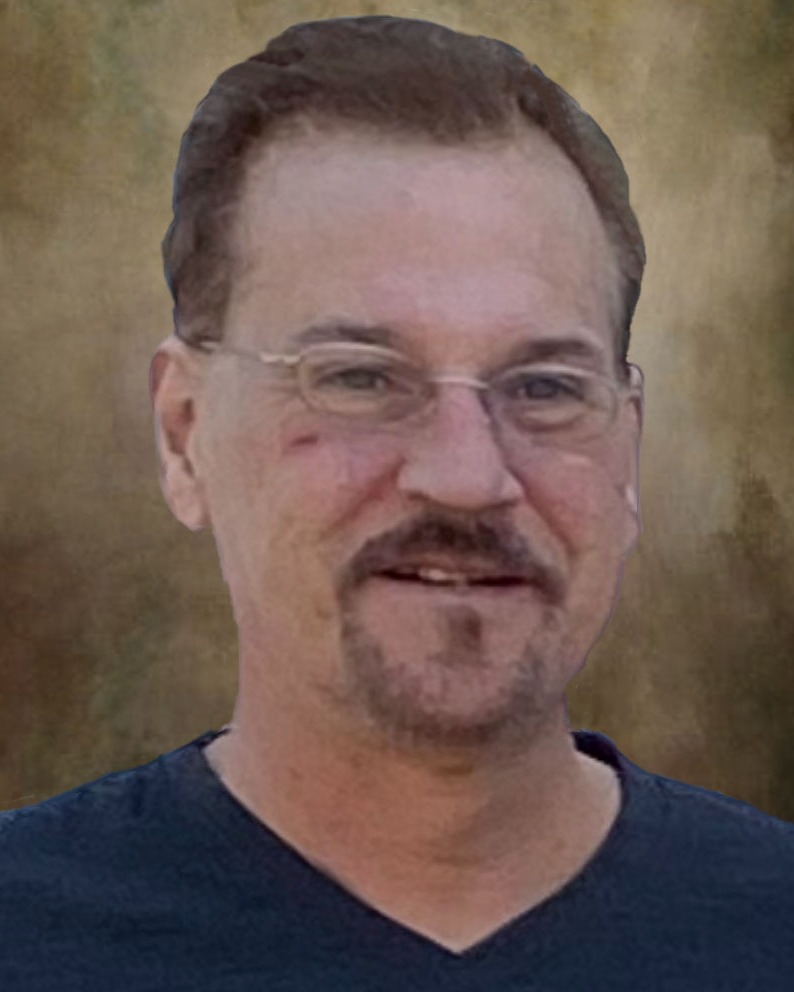 Scott Leon Schmidtbauer was born on December 12, 1969, to Leon and Patricia (Janowsky) Schmidtbauer in St. Cloud, MN. As a child growing up in Apple Valley, he could be found in one of two places: playing sports with many of his friends from the neighborhood or spending countless summers with his grandparents fishing on the Second Crow Wing Lake. In 1985, the family moved to Staples and sports took a backseat to his love of music and spending time with friends. He graduated from Staples High School in 1988.

After high school, Scott went to work for McKeniys tooling as a CNC operator. He met Dawn Gorder and they had a son, Tyler. He lived in Staples for several years before moving to Miltona where he continued his work as a CNC operator at Pro Fab for several more years. Scott loved hunting and fishing with Tyler and being a dad, uncle, and grandpa. He also had a fondness for his dog, Bob. Needing a change, Scott recently moved to Alberta to be closer to family.

A Memorial Service will be held at 1:00 PM on Friday, October 28, 2022, at Anderson Funeral Home with visitation one hour prior to the service.