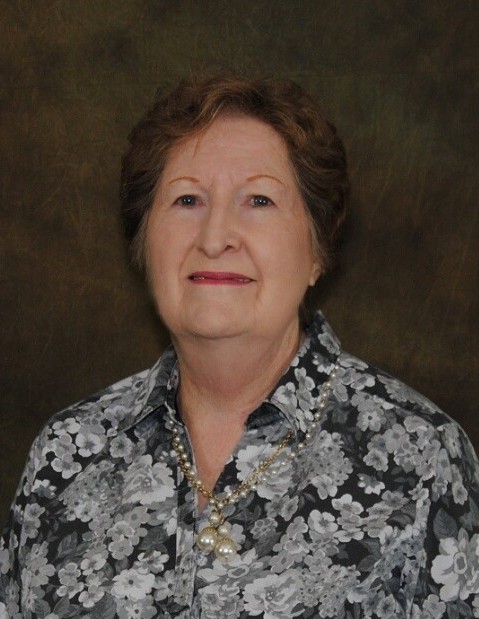 Sally Lavonne (Owens) Wilkins was born July 28, 1938 at her California home to Rufus and Juanita (Bernard) Owens. She attended and graduated from Canola Park High School in 1956. Following her education, Sally worked as a secretary at Prudential Financial until starting her family in 1962. Sally was blessed with two sons: Edward and Thomas. In 1972, the family moved to Alexandria, MN. Later on, Sally started working at the Medicine Shoppe as a pharmacy technician until her retirement. She loved the connections she was able to make with the customers.

Sally was an avid and accomplished bowler in her younger years and always enjoyed having a garden which she could can fruits and vegetables from. Sally has always been active in her Christian faith and was a founding member of the New Life Christian Church. She loved being involved in all of the church groups and helping out wherever she was needed.

Sally’s main focus was always her family whether it was on her boys growing up or being her grandchildren’s number one fan at their sporting events. She never missed an opportunity to spend time with her family and was always up for playing a game or crafting. Anyone who got the chance to know Sally would describe her as a bright light when she entered a room, radiating kindness.

A celebration of life will be held on Friday, February 18, 2022, 11:00 a.m. at New Life Christian Church in Alexandria, MN with visitation one-hour prior to the service. This service will be live-streamed and recorded for family and friends to view from Sally’s obituary page on the Anderson Funeral Home website at 11:00 AM on Friday.

In lieu of flowers, memorials are preferred to New Life Christian Church.

To order memorial trees or send flowers to the family in memory of Sally Wilkins, please visit our flower store.
Open