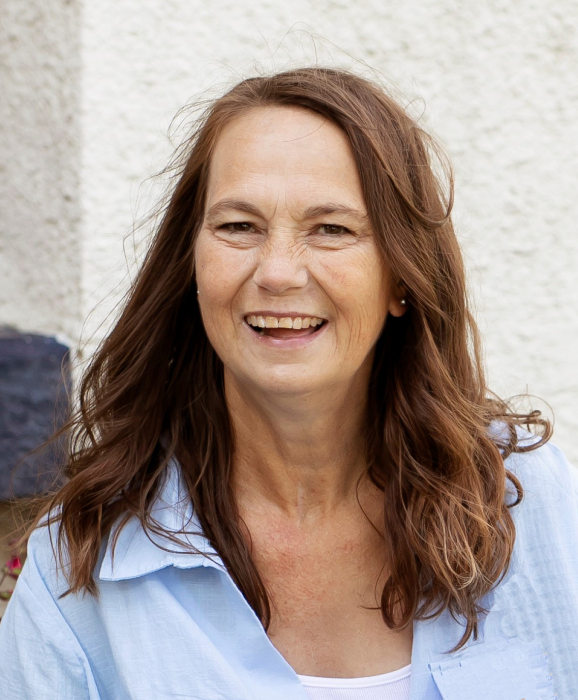 Ronda De Peterson, the daughter of Gilford and Lucille (Hensch) Sorenson, was born on March 1, 1969, in Breckenridge, MN.  Ronda graduated from Fergus Falls High School in the class of 1987, then continued her education by attending Alexandria Technical College. In 1989, Ronda was blessed with a son, Brett.  She met Steve Mickelson and together they were blessed with two daughters: Brooke and Quincy.

Ronda worked at Hardees for a few years, Viking Foods in Alexandria and managed the smoke shop for a number of years.  In 2006, Ronda met Tony Defoe.  They lived together in Miltona and enjoyed hosting their families for holidays and family gatherings. Since 2014, Ronda worked as a caregiver for New Beginnings.  Her kind and loving personality was a perfect fit for the clients she helped at the different group homes she assisted in.

Ronda was accepting of all people and always dependable to those who needed her.  She was a selfless and patient woman, who adored her children and especially her grandchildren.  Ronda was devoted mother, grandmother, sister and significant other to Tony.  She loved them all, with all of her heart, and will be dearly missed by those she loved.

A Funeral Service will be held on Wednesday, July 14, 2021, at 11 AM at the Alexandria Covenant Church in Alexandria.

A visitation will take place on Tuesday, July 13, 2021, from 4-7 PM at the Anderson Funeral Home and also for one hour prior to the funeral at the church on Wednesday.

Ronda’s Funeral Service will be Live Streamed under her page on the Anderson Funeral Home website, for those who are not able to attend.

Interment will be in Kinkead Cemetery.

To order memorial trees or send flowers to the family in memory of Ronda Peterson, please visit our flower store.
Open