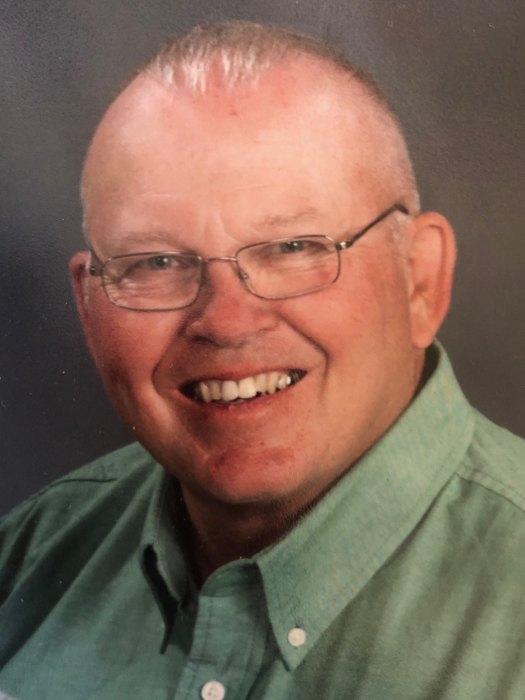 Ronald Clemence Listrom was born on July 9, 1945 in Alexandria, MN; son of Ragnar and Ethel (Pearson) Listrom. He grew up in Evansville and graduated from Evansville High School in 1963. He was a multi-sport athlete and participated in football, basketball and baseball, with a particular fondness for football and baseball. He was all-around MVP his senior year. Ron attended and received his college degree from Moorhead State University in Health, Physical Education, and Social Studies, along with a certification in Driver’s Education. He taught for one year at Gregory, SD, one year at Cleveland, MN, nine years at Lynd, MN, and twenty-three at Ashby, MN, which he considered home. He was a football, basketball, baseball, and track coach at various times in his teaching career. Ron spent his earlier career as a high school teacher of health and physical education, but the majority of his teaching career was spent on geography and history.

On July 16, 1966, Ron was united in marriage to Sheryl Wrolson at East Moe Lutheran Church in Garfield, MN. They had three children – Bobbi, Chad and Gregg. During his summertime off from teaching, he traveled the country with his family, ultimately making it to forty-nine states. They also traveled to Norway and Sweden with Chad and his family. There were many adventures and stories on their vacations that would rival the National Lampoon Vacation movies! On their various vacations across the country they always made sure to stop at all the historical sites, museums, and battlefields. On each of these visits the family received a detailed “history lesson”.  Luckily for some family members there wasn’t a test when they arrived back home!

Ron enjoyed numerous hobbies including hunting, fishing, golfing, and boating. He was an avid Minnesota sports fan and rarely missed a Minnesota Vikings game. He took the Minnesota Viking games very seriously and was very vocal about it. The entire household knew whether they were winning or losing without even watching the game. He also liked to drive snowmobiles and his motorcycle.

A funeral service will be held 11 AM Friday, September 6, 2019 at East Moe Lutheran Church near Garfield, MN. Interment will follow in the church cemetery. Visitation will be from 4 to 8 PM Thursday at the Anderson Funeral Home in Alexandria and one hour prior to the service at church. Arrangements are with Anderson Funeral Home.

To order memorial trees or send flowers to the family in memory of Ronald Listrom, please visit our flower store.
Open