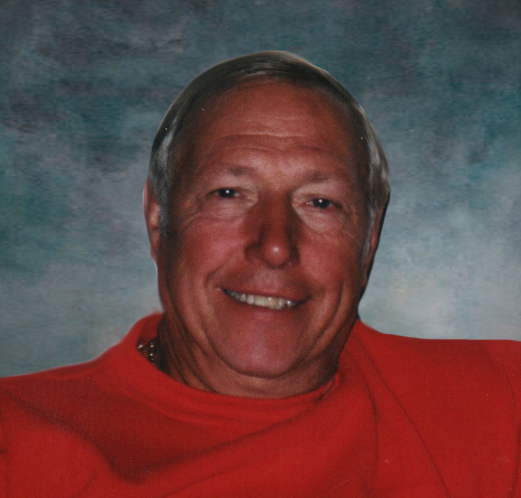 Ronald Harold Koehn was born on December 7, 1937 in Avoca, Minnesota. The first son of Harold and Elaine (Schafer) Koehn, he was raised in Avoca and at his grandfather’s farm. He graduated from Slayton High School and enlisted in the U.S. Navy. After his honorable discharge, he worked with his dad in the trucking and moving industry. He was then introduced to his future wife, Gayle Ruth Finch, the cousin of his childhood best friend. They were married on October 22, 1960 at St. Rose of Lima Church in Avoca. He began work with United Parcel Service and started his family with Gayle, being blessed with two children, Tim and Kristen. They moved a few times before settling in Sioux Falls, South Dakota, where the children were raised. Ron and Gayle enjoyed bowling and camping. In 1981, they bought a cabin in Alexandria and then a permanent home in 1989. Ron loved his family, golfing, fishing, hunting, and traveling.

Visitation will be on Friday, April 26th from 5-7 PM at the Anderson Funeral Home, with parish prayers beginning at 5PM. Visitation will continue at St. Mary’s Catholic Church on Saturday, April 27th at 9:30 AM, followed by a Mass of Christian Burial at 10:30 AM. Entombment will be in St. Mary’s Mausoleum. In lieu of flowers, donations can be made to the Alzheimer's Association.

To order memorial trees or send flowers to the family in memory of Ronald Koehn, please visit our flower store.
Open