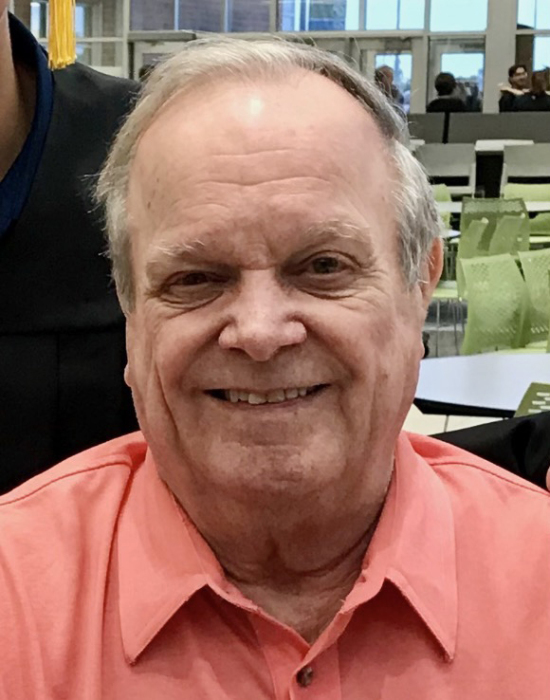 Ronald Walter Hill, the son of Walter (Ted) and Florence (Melvig) Hill, was born on December 9, 1942 in Minneapolis, MN.  In 1946, Ron and his family moved to Alexandria, MN where he graduated from Jefferson High School in 1960.  He continued his education and graduated from the University of Minnesota in 1964.  Ron then moved to Des Moines, Iowa and taught for one year at North High School before moving to Minneapolis to teach at North High School for two years.  Ron met the love of his life, Linda Mogenson and they were united in marriage on August 20, 1966 in Owatonna, MN.  Together they moved to Alexandria where Ron began his career teaching machine shop at the Alexandria Technical College for the next 34 years.

Ron enjoyed being close to home and doing his daily routine.  He belonged to the Elks Lodge and the Alexandria Golf Club where he was the head starter for the Resorter’s Tournament for many years.  He liked to play cards, watch sports and game shows.  Ron was a history buff and had an immense knowledge of WWII and airplanes.  He helped shape many students throughout his time teaching at the Technical College.  Ron was always very fair and helpful to all of his students.  Ron’s family was the most important part of his life.  He loved his wife and three children: Julie, Stacy, and Matthew.  He adored his grandchildren as well.  He will be dearly missed by all who knew and loved him.

A celebration of life will be held later in the Summer of 2021.

To order memorial trees or send flowers to the family in memory of Ronald Hill, please visit our flower store.