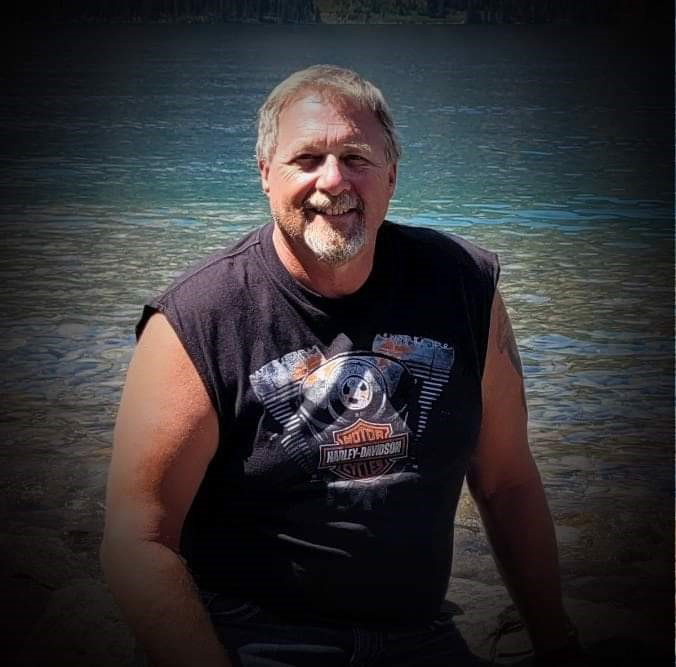 Roger Froemming was born on November 24, 1960, in Alexandria, Minnesota the son of Roger and Delnora (Raap) Froemming.  He grew up on a farm outside of Parkers Prairie and graduated from Parkers Prairie High School in 1979.  After graduation he furthered his education at Alexandria Technical College receiving his degree in Marine and Small Engine.

He met the love of his life Carla Irsfeld at a party and the couple was married on April 17, 1982 in Browerville, MN.  After their marriage they moved to Nelson, Minnesota and lived in several areas before building a home in Evansville where they raised their three children.

Roger loved the outdoors whether it was riding his motorcycle, hunting or fishing with his grandkids – he was happy.  He was a man that was a tinker and enjoyed helping his uncle farm.

He was preceded in death by his parents.

To order memorial trees or send flowers to the family in memory of Roger Froemming, please visit our flower store.
Open