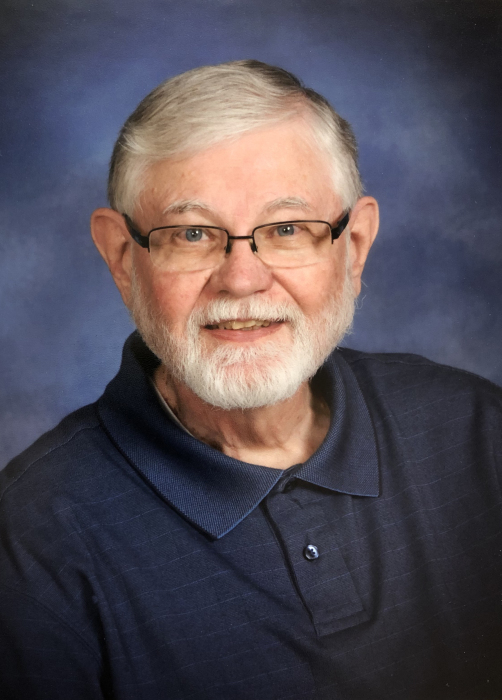 Robert (Bob) Larry Risnes was born in Brainerd, Minnesota on November 23, 1940, to Leonard Risnes and Rosella (Huseby) Risnes.  Bob grew up in Brainerd, MN and spent summers on Gull Lake and loved to water ski in his youth.

Bob attended school in Brainerd, MN and graduated in 1959.  He attended Brainerd Jr. College and graduated from the University of Minnesota, Duluth in 1964.

After graduation, Bob entered the United States Air Force, and was commissioned as a 2nd Lieutenant at Lackland AFB, Texas.  During his time in the military he was stationed at Chanute AFB, Illinois; Bunker Hill AFB, Indiana; Ramey AFB, Puerto Rico as well as time at Andersen AFB, Guam.  After six years of military service, he resigned his commission with the rank of Captain.

On July 3, 1965, Bob was united in marriage to Jeanette Rasch at Trinity Lutheran Church in Brainerd, MN.  The couple was blessed with a son, Craig.

After his time in the service, he worked as an accountant for Bucyrus-Erie in South Milwaukee, WI; Erie, PA and Medina, OH.  He moved to Alexandria, MN in 1985 and was plant controller for ITW Heartland until his retirement.  He was a member of Calvary Lutheran Church in Alexandria, MN.

Bob enjoyed working on projects around the home, was interested in automobiles and racing, but most of all he enjoyed spending time with his family.

Bob will be missed by his family, wife, Jeanette of 55 years, son, Craig Risnes, daughter-in-law, Kelli; and grandchildren, Ella and Ana.  Bob is preceded in death by his parents, Leonard and Rosella.

A Funeral Service will be held at 1:00 PM on Tuesday, June 30, 2020, at the Anderson Funeral Home in Alexandria with Revered Hans Dahl officiating.  Visitation will be held for one hour prior to the service on Tuesday.  Burial will be at the Veterans Cemetery located at Camp Ripley, near Little Falls, MN.  Military Honors were provided by the Army National Honor Guard.

Due to Covid-19 and to protect the health and safety of all, masks are recommended.

To order memorial trees or send flowers to the family in memory of Robert "Bob" Risnes, please visit our flower store.
Open