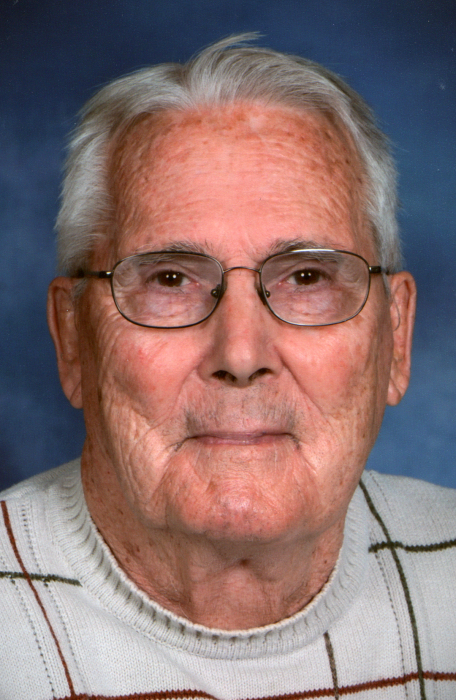 Robert E. Weiland was born in Framnas Township near Morris, MN, along with his twin, Ronald, on January 4, 1938, the son of Nicholas and Anna (Pusl) Weiland. Robert graduated from Hoffman High School in 1957, one year later than he should have because of an accident with a gravel truck that broke his leg and skull when he was 14.

In 1962, he met Carolyn Kraemer. On November 28, 1964 Robert and Carolyn were joined in marriage. They made their home near Hoffman where they were blessed with three children. In addition to barbering, Robert also raised livestock for just a few years and then rented out his farm property. He also drove school bus. Robert and Carolyn were longtime members of the Hoffman community. In 2000, they moved to the Holmes City area. In 2011, Robert suffered a stroke and eventually moved to Alexandria.

Robert enjoyed doing woodworking. He planted many trees and cut trees. He was not one to allow weeds amongst his trees; he kept a very neat farm. He enjoyed doing crossword puzzles (always asking people to join him) and listening to music. Robert liked learning and spent time reading all kinds of materials, including encyclopedias and dictionaries. His greatest times were spent outside; chasing his grandchildren, giving them rides in the wheelbarrow, on the four-wheeler, golf cart, tractor or lawn mower.

Visitation will be from 11 AM to 12 Noon on Saturday, January 2, 2021 at the Anderson Funeral Home and Crematory. A Memorial Mass will be held at 12:30 PM Saturday at the Church of St.Mary in Alexandria. Reverend Father Steve Binsfeld will officiate. Entombment will follow in St. Mary’s Cemetery in Alexandria. Military honors will be accorded by the Alexandria Veterans Honor Guard. Masks, social distancing and building occupancy limitations are required at the church and funeral home. Arrangements are with the Anderson Funeral Home and Crematory.

To order memorial trees or send flowers to the family in memory of Robert Weiland, please visit our flower store.
Open