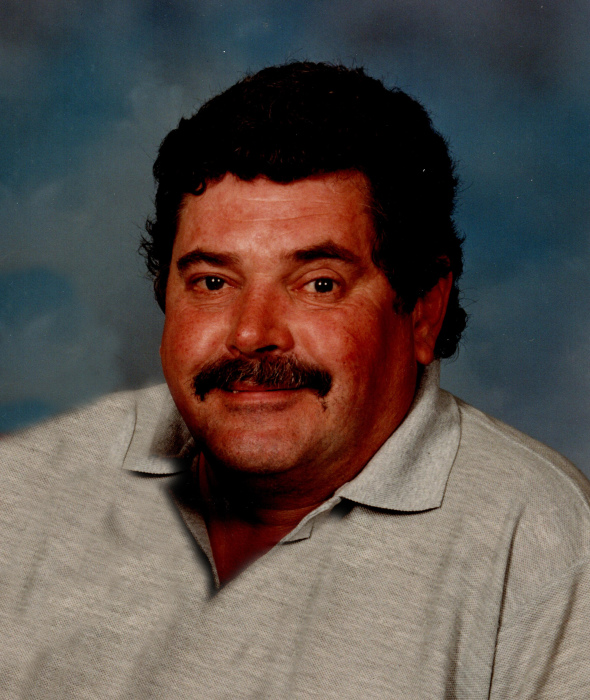 Robert E. Waldoch, 67 year old resident of Garfield, MN, passed away on Monday, July 8th, 2019 at Alomere Health in Alexandria, MN. A Celebration of Life will be held at 12 noon on Friday, July 12th, 2019 at the Anderson Funeral Home in Alexandria, MN with Pastor Dan Baker officiating. Visitation will be from 10:00 AM to 12 noon prior to the service with burial at Lake Ida Cemetery following the service.

Robert Edward Waldoch was born on May 6, 1952 in Pike Creek Township to the late Edward and Dolores (Yanta) Waldoch. He attended St. Stanislaus Catholic School in Sobieski, MN before transferring to Little Falls High School. He graduated from there in 1970. He enlisted in the United States Army in June 1970 and served in Korea. After his tour of duty, Robbie returned to help on the family farm.

In January, 1975, Robert was married and moved to Alexandria, MN to live and start a family, where he raised three children: Laura, Rachel, and Preston. He attended Alexandria Technical College and obtained a degree in Refrigeration Repair and Automotive. Robert started his career at Juno Tool and Plastics in Alexandria and was employed there until he retired.

Robert had a passion for the outdoors and loved spending time in the woods observing nature while driving his “mule”. He was an avid hunter and fisherman and shared this passion with his son, Preston. Robbie was always the first to plant his garden and generously shared his harvest with friends, neighbors and family. He also taught his children to appreciate gardening and being in nature. Robert enjoyed playing pranks, trips to the casino and watching the Twins and Vikings play. His grandchildren held a special place in his heart. His jokester personality will be missed by everyone who knew him.

He is preceded in death by his parents, Edward and Dolores Waldoch; brother, Mark Waldoch; granddaughter, Audrey Marcelle Welsh; and in-laws, Thaulo and Eleanor Peterson.

To order memorial trees or send flowers to the family in memory of Robert Waldoch, please visit our flower store.
Open