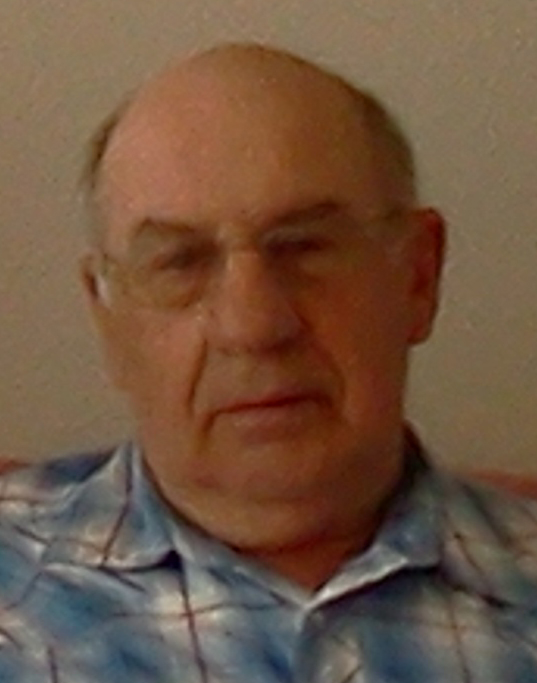 Robert Henry Plowman was born on January 4, 1938, in Belgrade, Minnesota to Henry and Wilhelmina (Mastbergen) Plowman.  He finished high school in Minnesota.  Robert then started helping a dental technician in Willmar, Minnesota, where he learned the trade of dental technician.

On February 27, 1959, Robert was united in marriage to his best friend and lifelong partner, Patty Rust.  The couple was blessed with 3 sons, Dana, Dan and Jeff who they raised to be like their father: kind and generous and loving.  Robert loved his family and dedicated his life to providing for, caring for and setting an exemplary example for them.

Robert continued working as a dental technician in Freeport for a time before moving to Alexandria where he started his own business.  He later moved to Perham to continue his profession before retiring in 1998.

The couple then started traveling the country, mainly the west coast, in a 5th wheel camper.  They made their home in Burlington, WA for the last 10 years.  Robert was a humble, kind and generous man who enjoyed traveling, fishing, farming, and hunting.  Until the very end his focus on loving his wife never faltered.  His example of how to be a husband lives on through his boys.

A memorial service will be held at a later date.

To order memorial trees or send flowers to the family in memory of Robert Plowman, please visit our flower store.