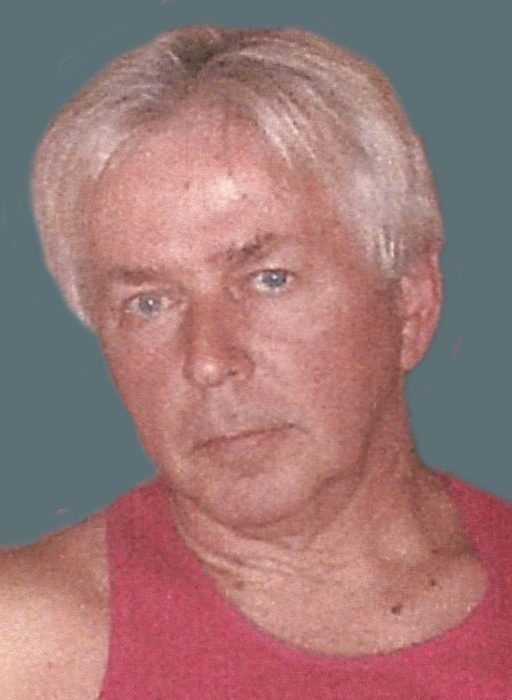 Robert James Anderson was born July 28, 1933 in Minneapolis, MN the son of Carl and Agnes (Helten) Anderson. He was raised in Minneapolis and graduated from North High School. Robert continued his education at the University of Minnesota where he earned his bachelor’s degree.

Robert began teaching music in St. Paul and in Kimball, MN. After several years of teaching Robert made a career change. He began working with the Medtronic Corporation as an audio/visual technician. After about fifteen years with Medtronic Robert retired.

In 1977 Robert met Rick Aurdahl and they became life partners. They made their home in Orono, MN. Following their retirements, they moved to Lake Vermillion for several years. In 1998, Robert and Rick moved to the Alexandria, MN area to be closer to Rick’s family.

Robert loved music; he played the organ and the piano. He was a good singer and sang with the church choir in Orono. In his younger years he was a stamp collector. Later, Robert took painting with watercolors and created many beautiful pieces of art.

On Monday, October 4, 2021 Robert died at the age of eighty-eight years. He was preceded in death by his parents; and two brothers, Leonard and John Anderson. Robert is survived by his life partner of forty-four years, Rick Aurdahl of Alexandria; one nephew, John Anderson and wife, Robyn; and nieces, Monica Stuart and husband, Kent, Mary McHugh and husband, Jim. Anne Fletcher and Lucille Gingras.

To order memorial trees or send flowers to the family in memory of Robert Anderson, please visit our flower store.
Open