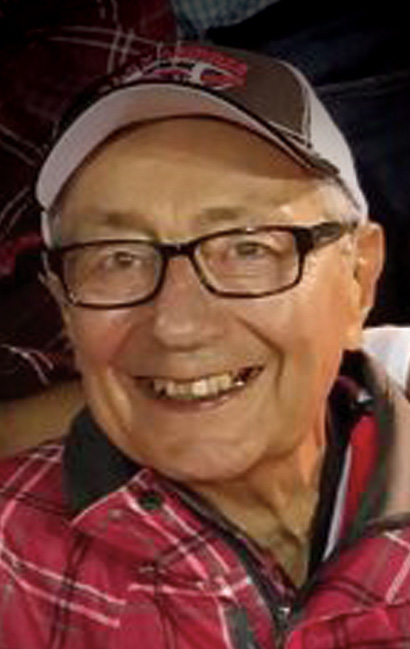 Robert Melvin Golnitz, 79, of Long Prairie, Minn., was called to his eternal heavenly home on Thursday, October 25, 2018, in Alexandria, Minn. He was born in Afton Township, Iowa on February 4, 1939, to Melvin and Erna (Honsbruch) Golnitz. He was baptized into Christ shortly thereafter. He confirmed his faith at Zion Lutheran Church in Ellendale, N.D. on March 29, 1953. Robert graduated college from Concordia in Seward, Neb., and then accepted a call to Trinity Lutheran School in Long Prairie on February 4, 1962. Robert married his high school sweetheart Myrna Larson on June 23, 1963, in Frederick, S.D.

Robert spent his whole life witnessing as God’s servant through teaching, leading as a school principal, working for the Minnesota North District of the Missouri Synod Lutheran Church, and guest preaching as well as sharing his love of sports and the outdoors.

“Goldie” followed his children’s and grandchildren’s sports and 4-H endeavors with great interest and unfailing encouragement. He was most “at home” while puttering around the farm, taking care of the livestock and, lately, keeping his chickens happy and laying. Myrna and Goldie took great pride in their garden and its bounty that they shared with friends and family. After moving to Minnesota, Goldie started a tradition that introduced many of his friends and neighbors to South Dakota pheasant hunting around Frederick. That tradition continues today.

To order memorial trees or send flowers to the family in memory of Robert Golnitz, please visit our flower store.
Open