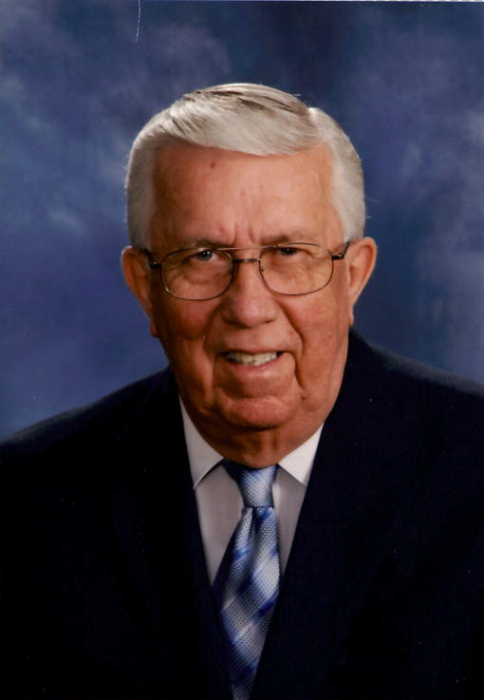 Robert Eugene Brown was born to Harold and Iva (Severson) Brown on August 29, 1941.  He was baptized and confirmed at Bethany Lutheran Church.  Bob attended high school in Robinson, North Dakota graduating in 1959.  He loved sports and excelled in basketball.

On June 1, 1963, Bob married the love of his life Iola Dockter in Linton, North Dakota.  After their marriage the couple moved to Wisconsin for one year.  They moved back to North Dakota where Bob went to Barber School in Fargo.  Bob and Iola moved to Williston where they raised their family and he was known as “Bob the Barber” for 45 years.

A graveside service at Bethany Lutheran Cemetery in Robinson, ND will take place at a later date.  Arrangements are with the Anderson Funeral Home. www.andersonfuneral.net

To order memorial trees or send flowers to the family in memory of Robert Brown, please visit our flower store.