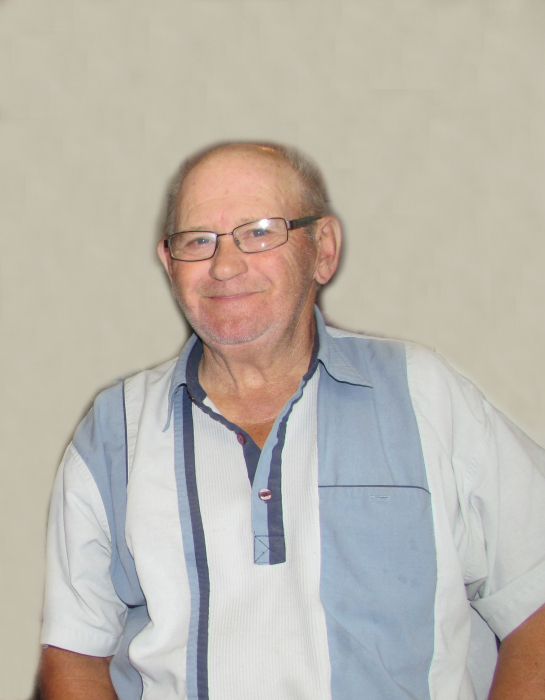 Richard “Dick” Lancelot Zwieg passed away at CentraCare Hospital in St. Cloud on Sunday, November 1, 2020 at the age of 75 years, 5 months, and 12 days.  He was born on May 20, 1945 to Alfred and Frances (Slade) Zwieg in Ida township, MN.  He was baptized and confirmed at Ebenezer Lutheran Church in Leaf Valley.  He graduated in 1963 from Jefferson High School in Alexandria.

In September of 1964, Dick married Judy Quitmeyer. They moved in with his parents on the family farm near Leaf Valley where Dick farmed until he started working for Coca-Cola Bottling Company in Alexandria.  In 1970 they moved to rural Parkers Prairie, MN.  Three children were born to that union.  In February of 1985 Dick was united in marriage to Teresa Hiltner and they made their home in Carlos, MN.  Dick retired from Coca-Cola Bottling Company after 25 years.  To keep busy Dick started Zwieg’s Service where he worked side by side with his wife. They provided lawn care, tilling, and snow plowing. He also enjoyed driving dump truck and doing other odd jobs for Tim Sukke Excavating, working with April and Rick.  Dick enjoyed fishing in the summer and winter, snowmobiling, bowling, camping, gardening, spending time with family (especially the children), visiting at Jim & Judy’s and Herby’s, and watching NBA basketball and other sports on TV.

To order memorial trees or send flowers to the family in memory of Richard "Dick" Zwieg, please visit our flower store.
Open