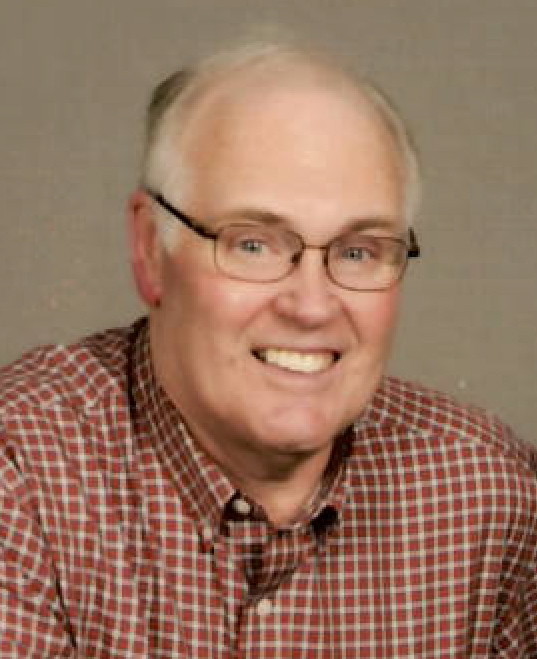 Richard D. Gaffaney, age 73, passed away at home on Thursday, July 28, 2022. Richard was the oldest son of Clarice M. (Hagen) Gaffaney and William R. Gaffaney. Richard grew up in Villard, MN where he graduated with the class of 1966. He was confirmed in the Lutheran faith at Glenwood Lutheran Church.

Richard was a veteran of the United States Air Force during the Vietnam War. He served from 1967 to 1971, with a tour of duty in Thailand at Ubon Royal Thai Air Base where he repaired electronic counter measure equipment on USAF airplanes.

After his discharge, he returned to Villard, MN and worked for Walker Plumbing and Heating and Villard Co-op Oil. Later he worked for Jenoff out of Fergus Falls, MN installing sprinkler systems in grain elevators. From there he went into the construction business working for his brother-in-law, Harvey Rust. They build numerous pole barns in the West Central Minnesota area. He finished his construction career with DW Construction building agricultural buildings. He completed his work career at Brenton Engineering assembling shrink wrapping machines.

Richard met the love of his life, Lavina Rust, in 1972. They were married in October 1974 and to this union two sons were born. Jon D. Gaffaney (Robin) of Cross Plains, WI and Nathan R. Gaffaney (Anna) of Lakeville, MN.

Richard had a passion for stock car racing. He was the crew chief and lead mechanic for Gaffaney Racing for many years. He liked to talk about going full circle in stock car racing: starting out as a fan, then an active participant and car owner, and now back to being a fan. He attended the weekly stock car racing shows in Alexandria and Fergus Falls. He had his favorite spot to view the races at each track, so he was most often one of the first to arrive after the grandstand gates were opened. If an event was rained out, he was quick to find a live stream race on his cell phone or iPad.

In his retirement, Richard carved out time to make trips to watch his grandkids participate in various activities or experience their life milestones. He was also able to commit more time to his church, Bethesda Lutheran Church, where he put his carpenter and mechanical skills to work on various projects and committees. He found two new hobbies bicycling and power walking in his retirement, which he thoroughly enjoyed with his dear friend, Larry Nordby.

Richard is survived by his two sons Jon and his wife, Robin, and their daughters Katelin and Mary; son Nathan and his wife, Anna, their children Meghan, Benjamin, Madison, and Ella; two brothers Ralph Gaffaney and his wife, Carol, and Bill Jacobs, and his wife, Janine, and numerous nieces and nephews.

Richard was preceded in death by his wife, Lavina, and parents William R. Gaffaney and Clarice M. Gaffaney.

A Funeral Service will be held at 11:00 AM on Wednesday, August 3, 2022, at Bethesda Lutheran Church in Alexandria, MN. Visitation will be held from 4-7 PM on Tuesday, August 2, 2022, at the Anderson Funeral Home in Alexandria, MN with a time of sharing at 6:30 PM. Visitation will continue one hour prior to the service at the church. Burial will be at Calvary Catholic Cemetery in Villard, MN.

To order memorial trees or send flowers to the family in memory of Richard "Dick" Gaffaney, please visit our flower store.
Open