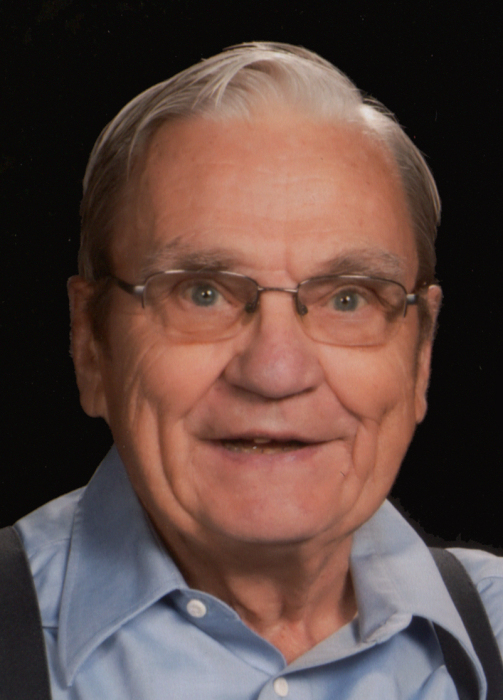 Richard W. Eklund, 88, of Alexandria, Minnesota, died peacefully on Wednesday, February 3, 2021, surrounded by family at his home. He was born February 13, 1932 in Badger, Minnesota the son of John and Hilda (Malmskog) Eklund. He grew up on the family farm, attended school in rural Badger, and in 1954-56 served in the United States Army. Richard married Jeanette Walsh on October 16, 1956 in Badger, Minnesota and moved to the Iron Range in Northern Minnesota.

Richard was employed by Erie Mining Company for 37 years as a millwright and was a member of the St. John’s Catholic Church in Biwabik, Minnesota. His passion and hobby was a 25 acre vegetable farm in Lakeland where he raised many varieties of vegetables and his seven children.  He enjoyed woodworking, anything with motors and the outdoors; snowmobiling, fishing, camping, waterskiing, vacations with friends and family.

He retired from the mines in 1994 and spent many winters in Texas doing missionary work with the Benedictine Monastery of the Good Shepard. In 2014, he moved to Alexandria, MN and continued to travel and explore the country.  His greatest love was spending time with his wife, children, grandchildren and great grandchildren.

He was preceded in death by his parents; siblings: Margaret, Norma, Betty, Jeanette, John; and several brothers and sisters in-law.

To order memorial trees or send flowers to the family in memory of Richard Eklund, please visit our flower store.
Open