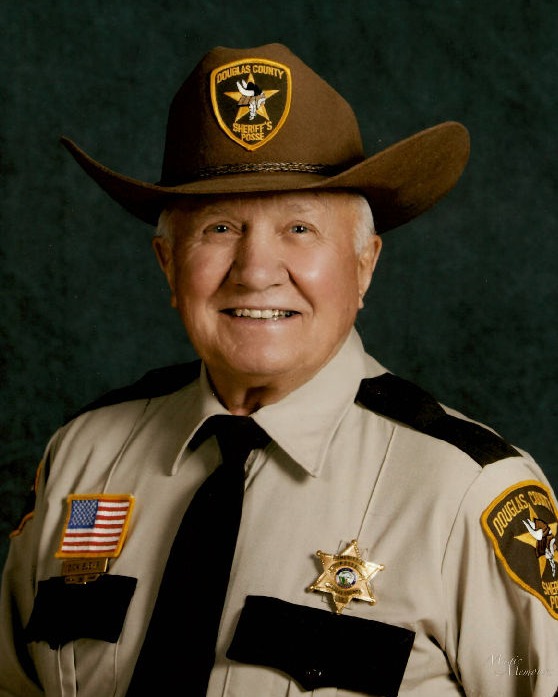 Richard “Dick” Lenore Blehr, the son of Vivian Blehr, was born on September 23, 1936, at home in Urness Township.  Dick was raised by his grandparents, Dorsey and Matilda, from birth.  He attended District 70 country school for two years then finished grades 3-12 graduating from Kensington High School.  He was baptized and confirmed in the Lutheran faith.

After Dick graduated high school in 1954 he then began working for Met Food Stores in the Twin Cities until December 1955.  He was then drafted into the United States Army, taking basic and advanced training at Fort Arkansas.  He learned International Morse Code and was then sent to far east Asia during the Korean War.  He was honorably discharged in 1961.

On April 19, 1958, Dick was married to Carol Green at Assumption Catholic Church in Morris, MN.  Dick farmed on the West side of Red Rock Lake and while there two sons, Scott and Todd, were born.  He milked cows for 30 years.  Dick and Carol’s marriage was annulled in 1986.  Dick then married Tami Oberg in 1996 and later divorced in 1997.  Dick sold his dairy farm in 1994 and moved to Solem Township.  He kept his quarter horse business which he started in 1981.  His love for horses, especially Barney, was unlimited.  His streak of foaling out and registering quarter horse babies started in 1981 and continued through 2011 without missing a year.  Not many breeders are able to accomplish this streak for 30 years.

Dick volunteered his time to many organizations including Urness Township Community Chest Collection, Minnesota District 6 Quarter Horse Association (Past President), Kensington Runestone Park Board, and Hoffman American Legion.  In 1991, Dick joined the Douglas County Sheriff’s Posse, becoming Sargent of the Horse Unit.  He was voted Member of the Year in 2010 by the members of the Posse.

Richard “Dick” Blehr, died on Thursday October 27, 2022, at his home in Maplewood Manor in Elbow Lake, Minnesota at the age of 86 years old.  He is survived by his sons, Scott (Sue) Blehr of Barrett and Todd (Joan) Blehr of Elbow Lake; grandchildren, Kristina (Tanner) Rice of Nelson and Cody (Emily) Blehr of Becker; great grandchildren, Dominic Bartyzal and Wyatt Blehr.

A Memorial Service will he held on Wednesday, November 2, 2022, at the Anderson Funeral Home in Alexandria beginning at 11 AM.

A visitation will take place one hour prior to the service at the Anderson Funeral Home.

Interment will be in Solem Lutheran Cemetery near Kensington, MN, with Military Honors.

Arrangements are with the Anderson Funeral Home and Crematory.
www.andersonfuneral.net