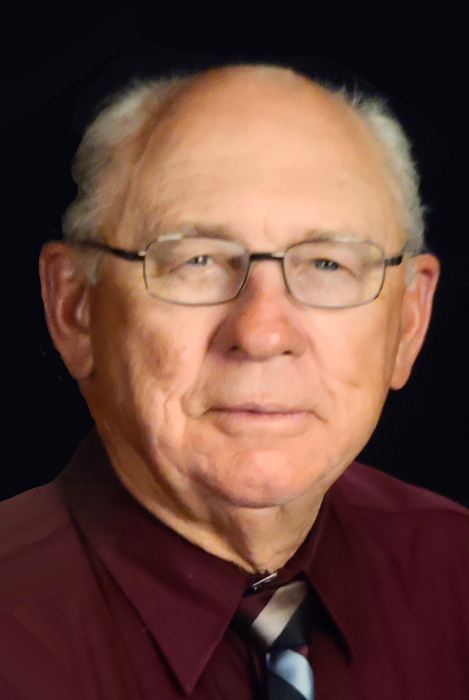 Raymond Walter Raguse, 81, of Alexandria, MN passed away peacefully with his family at his side on Tuesday, October 6, 2020.

Ray was born on June 9, 1939, in Breckenridge, MN, the son of Walter and Alice (Ahlstein) Raguse. He was raised on the family farm near Wheaton, MN and attended school in Wheaton where he graduated in 1957. He enlisted in the United States Army Reserves in 1958 and served his country until he was honorably discharged.

Raymond was united in marriage to Evelyn Goodwalt at the Munson Church near Wheaton on October 8, 1960. The couple was blessed with two sons, Michael and Bryan. Ray worked for the Traverse County Highway Department doing road maintenance and snow plowing. Later he drove for Jacobson Transport. In 1969 Raymond began commuting to Alexandria, MN to work at Minnesota Mining and Manufacturing (3M). Soon after, he moved his family to Alexandria. He retired from 3M with over thirty-five years of service. He continued working for the next ten years doing fieldwork for a local farmer.

Ray enjoyed deer and pheasant hunting with his family and friends. He especially enjoyed fishing and just spending time in the boat with Evie, Mike and Bryan. Raymond was a skilled woodworker. He made cradles for his grandchildren, bean bag games and over three hundred boat shelves. Most important to Raymond was his family. He was proud of his sons and loved spending time with them. He was a dedicated and loving husband to Evie. They were just two days away from celebrating sixty beautiful years together.

Ray was a member of the American Legion and served for many years on the Wheaton Fire Department. He was also a longtime member of Shalom Lutheran Church in Alexandria.

A visitation will be held on Sunday October 11, 2020 at Anderson Funeral Home from 3 - 6 PM. A memorial service will be held on Monday October 12, 2020 at Shalom Lutheran Church in Alexandria, MN at 11:00 AM. Reverend David Fleener will officiate. Internment at Wildwood Cemetery in Wheaton MN will be at a later date.

Masks, social distancing and building occupancy limits are required at the church and funeral home.

To order memorial trees or send flowers to the family in memory of Raymond Raguse, please visit our flower store.
Open