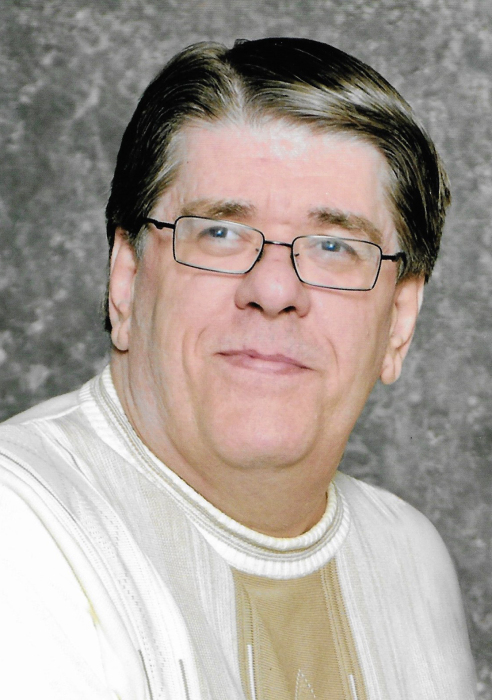 Randy Allen Johnson, 65, of Coon Rapids (formerly of rural Kensington) passed away Wednesday, December 23, as a result of complications from COVID.

Randy was born on June 17, 1955, in Alexandria, Minnesota, the son of Dale and Evelyn (Rossum) Johnson. He was baptized and confirmed in Kensington Covenant Church. He attended Kensington High School, graduating in 1973,

After graduating from High School, Randy started farming with his father.  Together, they operated the Johnson Family Grain Farm for many years.  Randy was very proud to be a farmer and was proud of his Ford Pickup, Ford Tractors and Ford Combine. In 1986, Randy then furthered his education in the Fluid Power program at Alexandria Technical and Community College. After graduating, he spent time working in Milwaukee, WI. and Detroit, MI.

In 2004, Randy was able to return to Minnesota and started working at Cat Pumps in Minneapolis.  He treasured his time at Cat Pumps and was very fond of the company.  Randy spent time designing systems to be used in the automotive, energy and agricultural industries while at Cat Pumps.  He was still working there at the time of his passing.

Randy also liked spending time with his family and would come to visit his mother on Sunday afternoons.  In his younger years, he enjoyed spending time on his motorcycle and driving his Ford Mustang.  He liked to watch the Minnesota Vikings and was able to attend a Vikings game in person thanks to Cat Pumps.  Randy was a quiet person and had a kind heart for his family, friends and coworkers. .

To order memorial trees or send flowers to the family in memory of Randy Johnson, please visit our flower store.