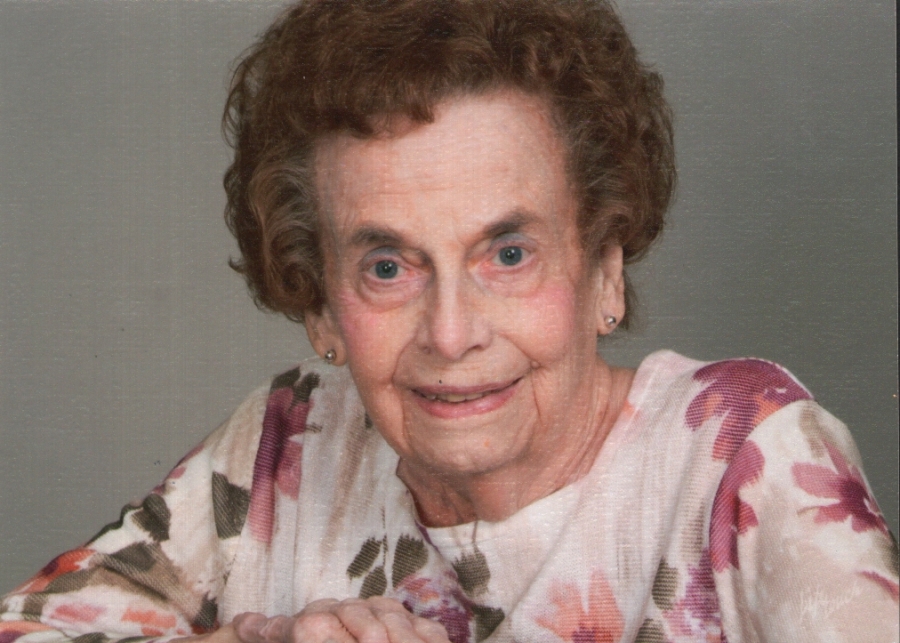 Ramona (Mona) Elaine (Myran) Petersen was born on January 19, 1932 in Albert Lea, Minnesota, the daughter of Richard N Myran and Augusta O. (Hanson) Myran. She was baptized and confirmed at West Freeborn Church in Manchester, Minnesota. Mona graduated from Albert Lea High School in the class of 1949. Following graduation she worked as a medical secretary in Albert Lea. Mona married Robert Petersen on July 6, 1952.

She was an active member of Trinity Lutheran Church in Albert Lea. Mona was a tireless supporter of her children with their education, horses and athletics. Mona and Bob vacationed with their children every summer on Clitherall Lake in Battle Lake, Minnesota, a tradition that has continued to this day with their children and grandchildren. She enjoyed and was famous for her cooking and baking.

Mona was by Bob’s side when he started his own electrical business in 1967, working as the business administrator. She continued to be by his side after Bob suffered a disabling stroke in 1984. Mona lovingly cared for him until his death in 2005, living a full life with their family.

Mona and Bob moved to Alexandria in May of 1998 and joined Bethesda Lutheran Church.

Ramona Elaine Petersen Passed away on November 8, 2019 at the age of 87 at Knute Nelson Care Center surrounded by her loving family.

Memorials preferred to Juvenile Diabetes Research Foundation or memorial of the donor's choice.

Visitation will be held on Sunday, November 17, 2019, 1:00 PM at Grand Arbor Chapel with a Funeral Service at 1:30 PM.  Burial will be at Evergreen Cemetery.  Arrangements are with the Anderson Funeral Home. www.andersonfuneral.net

To order memorial trees or send flowers to the family in memory of Ramona Petersen, please visit our flower store.
Open