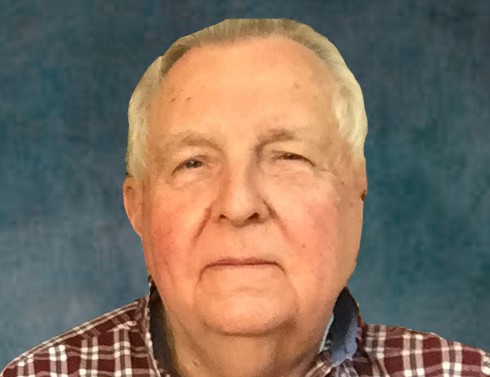 Ralph Leroy Leigh, 84, of Osakis, MN (formerly of Marengo, Iowa) passed away Friday, January 3rd, 2020 in Alexandria, MN, after suffering a stroke. Ralph was born in Mason City, Iowa, where he met his wife, Betty Schaper. Betty and Ralph later moved to Marengo, Iowa where Ralph was a Game Warden for the State of Iowa Department of Natural Resources for 33 years. Ralph was an avid gun collector, shooter and fisherman and he passed these passions onto his children and grandchildren. Ralph was also a skilled craftsman who enjoyed building furniture and cabinetry. Ralph loved spending time with his family, especially his wife Betty. Over the course of their 60-year marriage, they visited Las Vegas 36 times.

A memorial service will be held on Tuesday, January 7th, 2020 at 2 PM at the Anderson Funeral Home in Alexandria, with visitation one hour prior to the start of the service. Interment to follow in West Evergreen Cemetery in Osakis.

To order memorial trees or send flowers to the family in memory of Ralph Leigh, please visit our flower store.
Open