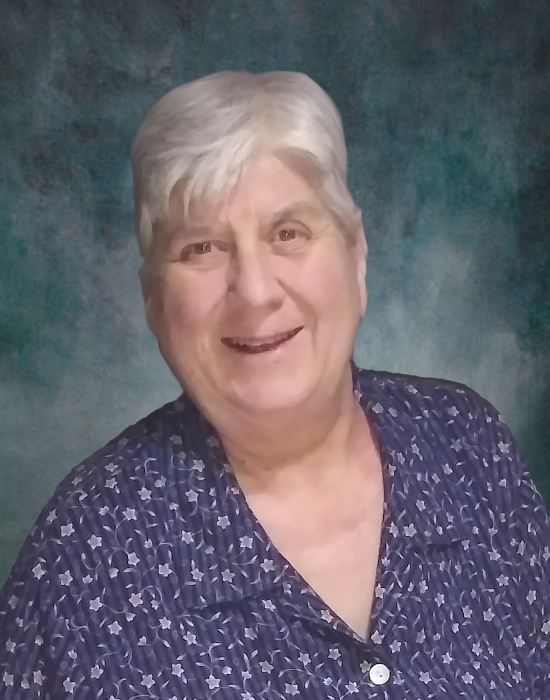 Paula Sue (Martin) Norby was born December 28, 1955, in St. Cloud to Chester and Fay (Davis) Martin.  She attended Glenwood High School, where she met the love of her life, Darrell Norby.  Paula worked at the A&W Restaurant as a cook and a carhop.

After graduation in 1974, Paula was united in marriage to Darrell and the couple moved to Alexandria.  She worked at Angelina’s as a cook and cashier.  In the summer of 1975, she went to Chateau Restaurant as a breakfast cook and in 1976, went to work as a cashier at Martin’s Grocery.  Paula was the assistant manager of Burger Chef from 1978 till they closed in 1981.  In 1982, she worked at Hardee’s until 1983 when she started a daycare to be home with her children Matthew and Melissa.  Paula did daycare for four years until 1987 when she went to work at K-Mart as a Merchandise and Claims and Control Clerk and Receiving Manager, later moving to Pharmacy as a Pharmacy Technician.  In 2012, Paula retired after nearly 25 years of working at K-Mart.

Paula enjoyed gardening, cooking, and baking.  She especially loved making cakes for weddings, birthdays, and specialty cakes with rum or blackberry brandy; she even made birthday cakes for the dogs with mashed potatoes and carrots.  In 2017, Paula and Darrell moved out of town where she enjoyed gardening, growing flowers, sharing her produce, watching rabbits, deer, pheasants, squirrels, turkey and other wildlife.  Most importantly, she loved spending time with her grandchildren, friends, and helping others.

Paula passed away after a short battle with cancer at her home surrounded by her loved ones at the age of 64 under the care of Hospice of Douglas County.  She is survived by her husband of 46 years Darrell; children, Matthew and Melissa; two grandchildren, Willow and Waylon; siblings, Charlene Klein, Dennis (Barby) Martin, Phyllis (Richard) Melgaard, Greg (Brian) Martin; nieces, nephews and relatives.  Paula is preceded in death by her parents, Chester and Fay Martin, baby sister, and brother-in-law, Wayne Klein.

Memorial Service will be held 1:00 PM on Monday, October 26, 2020, at New Life Christian Church in Alexandria.  Visitation will be held for one hour prior to the service at the church on Monday.

To order memorial trees or send flowers to the family in memory of Paula Norby, please visit our flower store.
Open