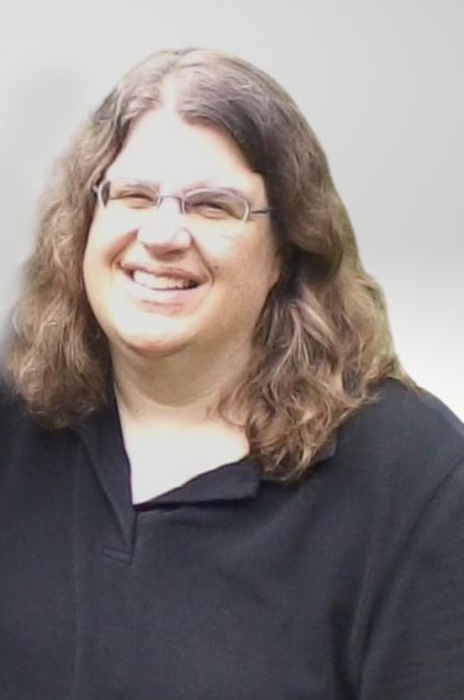 Paula Jean (Peterson) Meissner was born on January 6, 1967 to Palmer and Patricia (Webb) Peterson in Granite Falls, MN. She was baptized at St. Andrew’s Catholic Church in Granite Falls. Paula graduated from Brandon High School in 1985 and continued her education at Mankato State University where she received her Elementary Education Degree. Paula joined Americor and taught young adults G.E.D. classes in Kentucky. She then volunteered at Fr. Beiting’s Christian Appalation Project in Louisa, Kentucky for three years. Upon returning to Minnesota, she obtained her LPN degree. She was currently working in that field.

Paula was an animal lover, and especially liked horses and dogs.

Paula was diagnosed with a rare form of gallbladder cancer in April, 2020 which ended her life on July 14, 2020.

To order memorial trees or send flowers to the family in memory of Paula Meissner, please visit our flower store.
Open