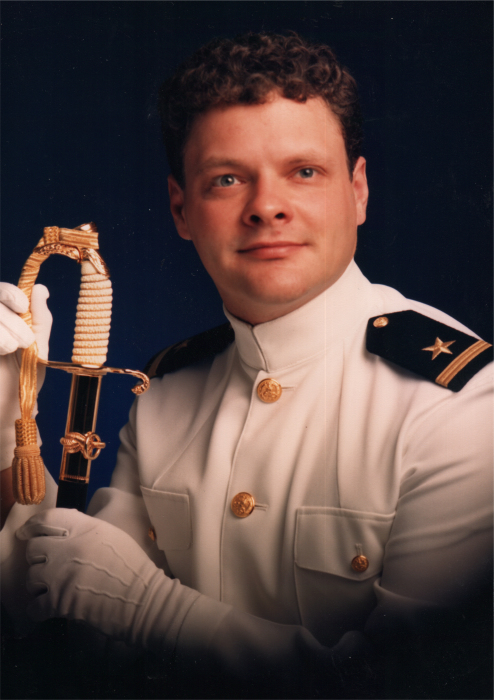 Paul David LeBrasseur was born on November 27, 1960 in Willmar, Minnesota to Donald and Kathryn (LeRoy) LeBrasseur.  The family lived in Willmar until 1967, and moved to Superior, Wisconsin for 8 years, before moving to Fairbanks, Alaska, where Paul graduated from high school.  Paul moved back to Minnesota to attend the University of Minnesota where he earned a bachelor’s degree in Personnel Management.

Paul joined the US Navy and had five tours of duty.  Three tours were during the Gulf War where he served as a helicopter pilot flying off a frigate.  He had one tour in Guantanamo Bay and the last as Provost Marshall in Kuwait.  He retired from 20 years of service at the rank of Captain.  Paul worked for Homeland Security as an ICE Agent in Minneapolis and retired in 2016.

Paul enjoyed Boy Scouts and had achieved the rank of Life Scout.  He also enjoyed hunting, music, snowmobiling, motorcycles, gaming and spending time with his family.  Paul will be remembered for his love of his dogs, Di and Jade, and his generosity to his family and friends.  He readily shared his home and his assets to friends in need.

A Memorial service will be held at 11:00 a.m. on Thursday, July 25, 2019 at the first Congregational UCC Church at 221 West 7th Ave. in Alexandria.  Visitation will be for one hour prior to the service on Thursday at the Church.

To order memorial trees or send flowers to the family in memory of Paul LeBrasseur, please visit our flower store.
Open