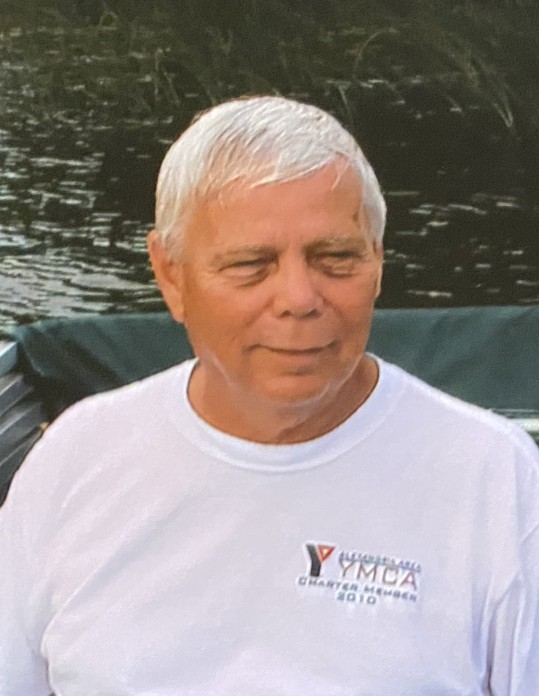 Paul Fieldhammer was born on February 15, 1943, in Montevideo, MN to Phil and Adell (Germundson) Fieldhammer. He grew up in Sacred Heart, MN where he graduated high school. Paul earned degrees in Biology and German at Augsburg College. He was married to Priscilla Strecker on November 26, 1965, in Villard, MN.  The couple was blessed with two sons, Michael and David. They lived in the cities and came back every weekend to their cabin on Lake Darling.  Paul was a co-owner of Gibbco Scientific.

After retirement, Paul kept busy repairing computers for friends and neighbors, volunteering at the thrift store, and golfing. He loved his family, and especially treasured the fact that his grandchildren called him “Bups”.  He was blessed with many friends both in Alexandria and Gold Canyon, AZ.

To order memorial trees or send flowers to the family in memory of Paul Fieldhammer, please visit our flower store.
Open