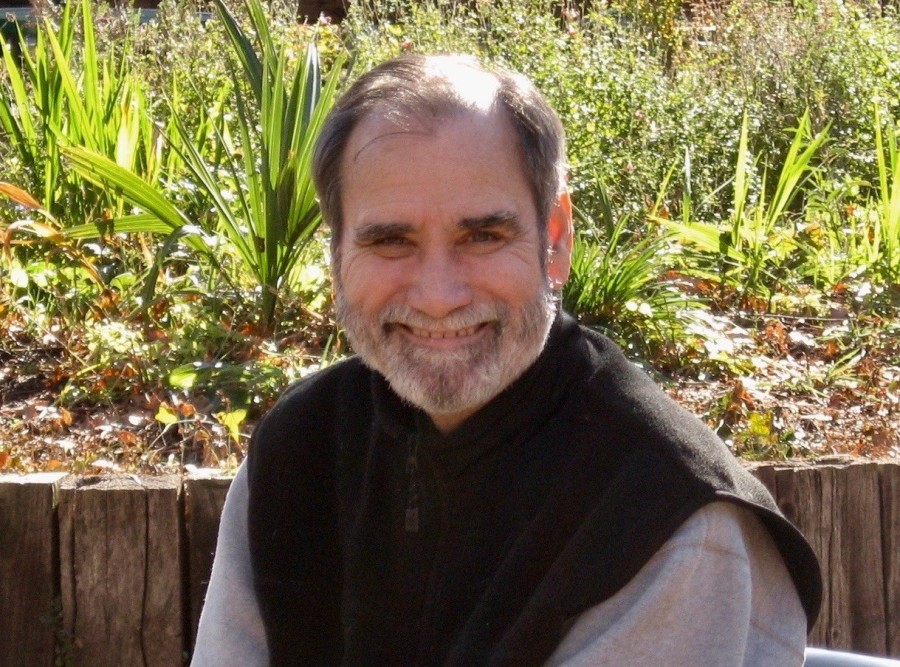 Otis Olen Rainey, Jr. was born on October 2, 1951 in McAlester, Oklahoma to Otis Olen Rainey, Sr. and Fanny Katherine Calahan Rainey. He grew up all over Oklahoma moving nearly every three months to a new town. His father and uncles worked for his grandfather’s company, Rainey Construction, and they built bridges all over Oklahoma, Arkansas and Texas. Olen attended eighteen different elementary schools. He graduated from Clinton High School, Clinton Oklahoma in 1969. He felt God calling him to the ministry during high school and went on to further his studies at Evangel University in Springfield, Missouri. It was there, at Evangel, that he met Deanna Katherine Steen. They dated, got engaged and were married on December 22, 1971 in Alexandria, Minnesota, Deanna’s home town.

Olen was ordained with the Assemblies of God in October 1977 and held the position of Youth Pastor and Associate Pastor at several Oklahoma churches. His first pastoral position was at North Assembly of God in Enid, Oklahoma in 1980. He also pastored in Mankato, Minnesota and Crescent, Oklahoma. Olen and Deanna moved to Edmond, OK in 1989 so Olen could work on his master’s degree in clinical psychology. He was not able to complete that degree as he suffered a catastrophic illness in 1990 which left him a hemiplegic. He had a liver transplant in 1999 and suffered from numerous chronic and acute illnesses and physical set-backs through the course of over twenty-eight years. He was strong in his faith and fully trusted the Lord in every circumstance; he was kind and loving to all he met despite his own constant health challenges.  His sense of humor and love blessed us all.

He was a wonderful husband, father, and grandfather and will be deeply missed by his family.

Olen Rainey Jr. of Edmond, OK and formerly of Alexandria, MN died on Monday, October 29, 2018 at the O U Medical Center in Oklahoma City, OK at the age of 67 years old.

A funeral service will be held on Monday, November 5, 2018 at 11 AM at the Anderson Funeral Home Chapel.

Interment will be in the Evergreen Cemetery in Alexandria.

To order memorial trees or send flowers to the family in memory of Otis Rainey Jr., please visit our flower store.
Open