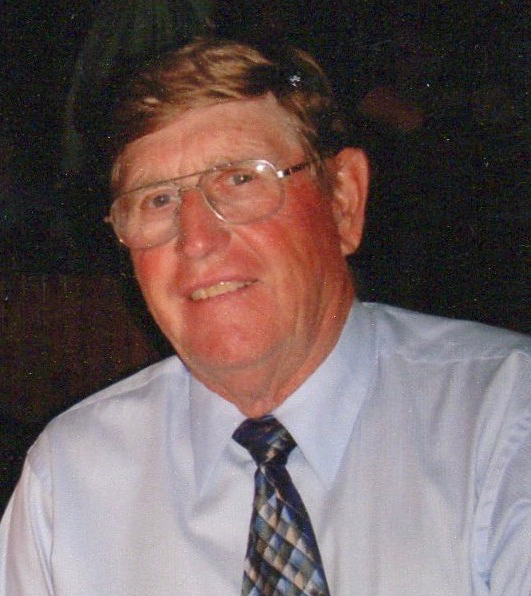 Norman (Norm) Johnson was born on January 20, 1934, in Milroy, Minnesota, to Hans Christian Johnson and Leona Friederike (Bliese) Johnson.  He leaves behind his beloved wife, Irma.  They celebrated their 60th wedding anniversary earlier this year.   Norm’s pride and joy were his family that he cared for and loved with all his heart.  He will be dearly missed by his children Lyn (Monica), Lori (Thomas), and Karin; his grandchildren Trent, Krista, Tony (Traci), Ashley (Charlie), Tim, and Matt; and great grandchildren Avery, Trevor, Tyler, Madilyn, and Emerson.

Norm was committed to service is many ways; he served on the township board for 35 years, served his country in the Army, and he served his church in too many ways to count.  He did it all quietly and with great humility.  He was a mentor to many and a friend to all.

Visitation will be held on Monday, October 28, 2019, 5:00 – 7:00 PM at the Anderson Funeral Home and one hour prior to the service at the church on Tuesday.  Memorial service will be held on Tuesday, October 29, 2019, 11:00 a.m. at St. Paul’s Lutheran Church in Lowry.  Burial will be at the Minnesota State Veterans Cemetery in Little Falls, MN.  Arrangements are with the Anderson Funeral Home. www.andersonfuneral.net

To order memorial trees or send flowers to the family in memory of Norman "Norm" Johnson, please visit our flower store.
Open