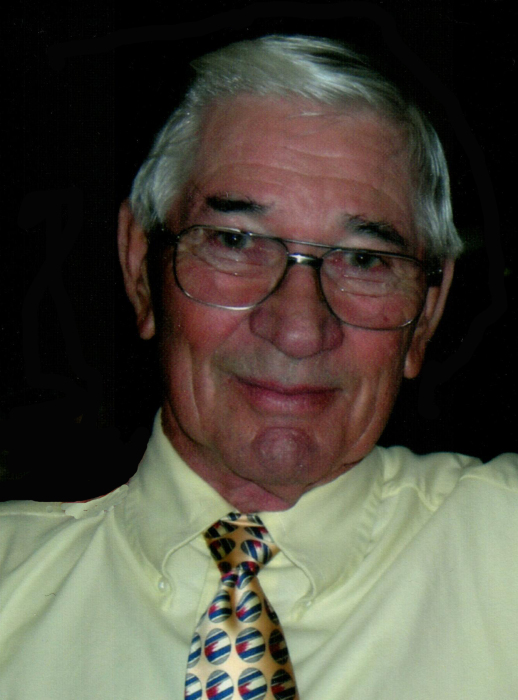 Born March 3, 1933, to Harold and Mildred (McQuisten) Wirth.  Morris grew up on a ranch near Richey, MT. After graduating high school, he furthered his education in Bozemont, MT and MacPhail school of Music in Minneapolis, MN. Morry was inducted into military service in 1953 and was stationed in Germany.

In 1961, Morry went to work for Weisser Finance in Minot, ND where he met Evelyn (Graff) Knoepfle, a young widow with four children, Cheryl, Howard, Jim, and Wendy. The friendship grew and one day she invited him to go rhubarb picking at her friend’s country place. They had their first kiss in the rhubarb patch and a delicious rhubarb pie a few days later. Thus, the old saying, “The way to a man’s heart is through his stomach.” They were married in September 1961 and had a son, Mark, in November 1962. Now their family was complete.

In 1973, they bought a farm near Brandon, MN and farmed for 47 years. With all the challenges of farming, Morry walked and talked with the Lord often. When he really needed to get away, he was fishing by 6 am and talking to God. He shared his catch of the day with friends and family. After retiring, Morry and Evelyn moved to Alexandria, where they developed a senior housing association.

Morry touched many lives and is already missed by his family and friends. He had many interests, building, inventing, fishing, music, author, gardening, to name just a few. He was always thinking and learning; helping and teaching. He adored his grandchildren and great grandchildren and they loved his dried apples and bananas. They were impressed with his knowledge, enthusiasm, and energy, as was anyone who ever knew him.

A private service with military honors will be held at St. John’s Lutheran Church. Livestream will be available.

This Funeral Service will be live-streamed on Morris’s obituary page on the Anderson Funeral Home website on Saturday, October 31, 2020 at 1:30 PM www.andersonfuneral.net.

To order memorial trees or send flowers to the family in memory of Morris Wirth, please visit our flower store.
Open