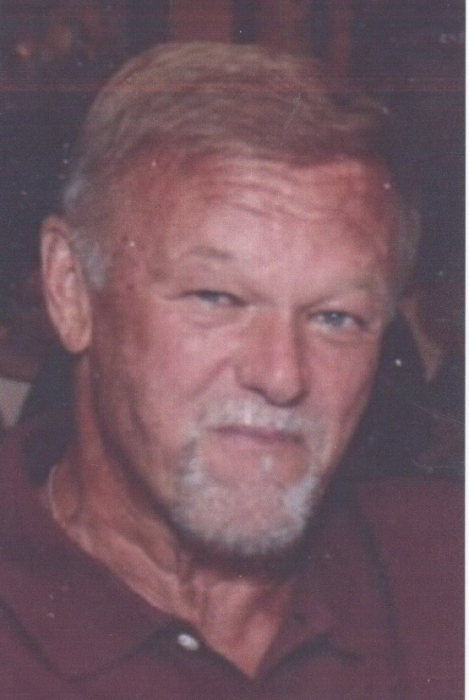 Michael Winston Shelander was born on March 17, 1945 at the Swedish Hospital in Minneapolis, Minnesota the son of Warren and Arlys (Houfer) Shelander.  He grew up in Forest Lake, Minnesota where he attended school and enjoyed working on cars.  He was drafted into the United States Army during the Vietnam War where he served for 13 months.

Mike returned to Minnesota where he met the love of his life Paula in Paula’s mom’s kitchen as the parents were friends.  Mike and Paula were married on October 5, 1968 at Epiphany Catholic Church in Coon Rapids.  After their marriage the couple lived in NE Minneapolis and Ham Lake.  Mike drove truck for 30 years.  One of his cherished memories was taking his daughter, Ronna to the hospital where his only grandchild, Shelbie was born.  The Shelanders retired to Brandon, Minnesota.

Mike loved living on Devils Lake.  Lake life was for him whether he was fishing, reading a book, enjoying a campfire with some country music and a cold beer – this was his happy place.  His lawn was his pride and joy and he was a Master Cook.

He was preceded in death by his parents.

To order memorial trees or send flowers to the family in memory of Michael "Mike" Shelander, please visit our flower store.
Open