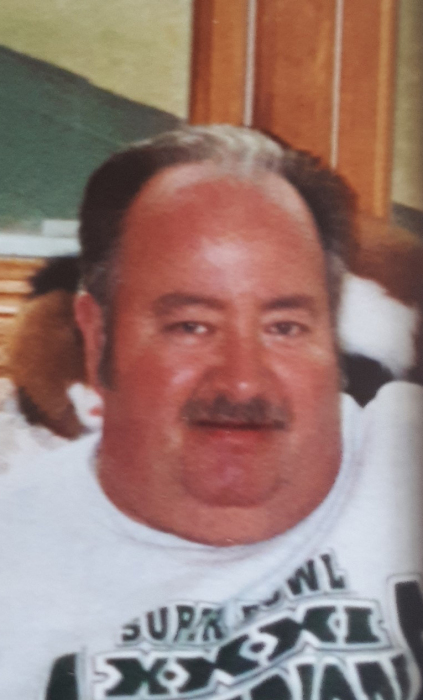 Michael McDowell Moore was born on February 5, 1951, in Hastings, Nebraska the son of Robert and Norma (Lampman) Moore.  When Mike was a young boy the family moved to Minnesota.  He attended Kellogg High School and graduated in 1969.  He furthered his education at Alexandria Technical College and then transferred to NDSU receiving his Engineering Degree.

He served his country in the United States Air Force and was Honorably Discharged.  Mike was united in marriage to Carol Baumann on June 24, 1972 in St. Paul.  To this union two children were born: Kirstin and Brad.  The family lived in White Bear Lake and Mike worked as an Engineer for Mas Tec in Forest Lake.

In 1990, the couple retired to the Alexandria area.  He was active in the Lake Victoria Association, Viking Sportmans and the 4-Wheeler Club.

Mike died suddenly from complications of Covid-19 on Monday, February 1, 2021.  He is survived by his wife, Carol; daughter, Kirstin; son, Brad; sisters: Judy, Connie (Frank); brother: Dave (Linda); many nieces, nephews, cousins, sister and brother-in-laws; and lots of friends.  He will be missed by his fur babies.

He was preceded in death by his parents: Robert & Norma; sister, Debbie; nephew, Brian St. Sauver.

Services will be later this Spring or Summer.

To order memorial trees or send flowers to the family in memory of Michael Moore, please visit our flower store.