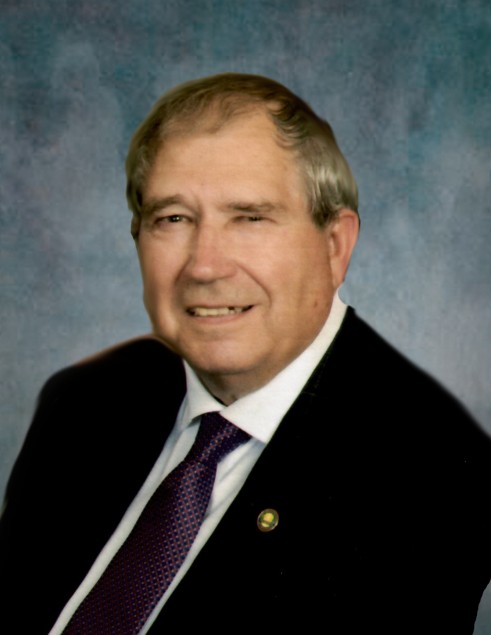 Michael Stanley Marquardt was born on April 20, 1945, to Stanley and Florence (Mather) Marquardt.  He grew up in Hopkins and graduated from Benilde Catholic School in St. Louis Park.  Michael went on to study accounting and economics while pursuing his dreams of having a family.

Michael was united in marriage to Lindarae Kovach at St. Joseph Catholic Church in Hopkins on August 19, 1967.  He was drafted in the U.S. Army three months after getting married and was sent to Vietnam.  Michael was honorably discharged two years later and returned back to school earning his Bachelor of Science in business at the University of Minnesota in 1972. He received his CPA license 1976.  His first job was working at Goldbond Stamps (Carlson Companies). Michael spent a few years working as a controller at Town’s Edge (Walser) in Hopkins. In 1979, Michael started his own CPA practice in Rogers where he was also the CPA for the City of Rogers.  He was currently working and loved his clients.

Michael enjoyed fishing, deer hunting, boating, building and working on construction projects.  He could spend countless hours at Menards and getting ready for the next home improvement project.  Michael was the treasurer of “T.E.A.C.H.” (Teaching Effective Academics & Character at Home) home-schooling organization started in Minnesota. He enjoyed his devotional time with his children before leaving for work in the early morning. Michael’s children describe their father as God, Family and Country.  He has been referred to by physicians as a Gentleman and a humble veteran. Michael was a family man and loved being around his family, especially at the holidays. He took serving his country as an honor.

Michael died unexpectedly on Saturday, November 7, 2020, at his son’s home on Smith Lake at the age of 75.  He is survived by his wife, Lindarae of Maple Grove; son, Eric Marquardt of Osakis and his children, Eric S and Heather Mae; daughter, Sydney Marquardt of Elk River and her children, Samantha, Michael, Emily, Elizabeth, and Andrew; son, Joseph (Jolene) Marquardt of Glenwood and their children, Joey and Jackson; brother, Kenneth (Diane) Marquardt of St. Augusta; and many nieces and nephews.  Michael is preceded in death by his daughter, Heather Ann; parents, Stanley and Florence; and sister, Joanne Marquardt.

To order memorial trees or send flowers to the family in memory of Michael Marquardt, please visit our flower store.
Open