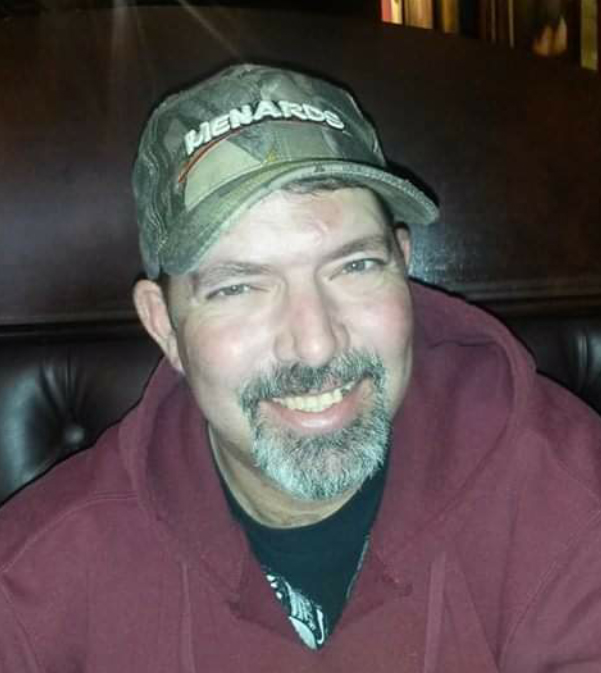 Mike died on Friday, September 18, 2020.  He is preceded in death by his wife, Deborah; father, Berard “Rod” Malaterre.  He is survived by his mom, Gayla (Lee) Schmidtbauer of Alexandria, MN, sisters: Shanda (Tony) Hoffman of Platteville, CO, Rodlyn “Lynne” (Tim) Caye, of Alexandria.

Memorials are preferred to Adult & Teen Challenge in Brainerd, MN

Visitation will be held one hour prior to the service at the church.  Memorial service will be held on Friday, October 2, 2020, 1:00 PM at First Free Methodist Church in Alexandria

To order memorial trees or send flowers to the family in memory of Michael Malaterre, please visit our flower store.