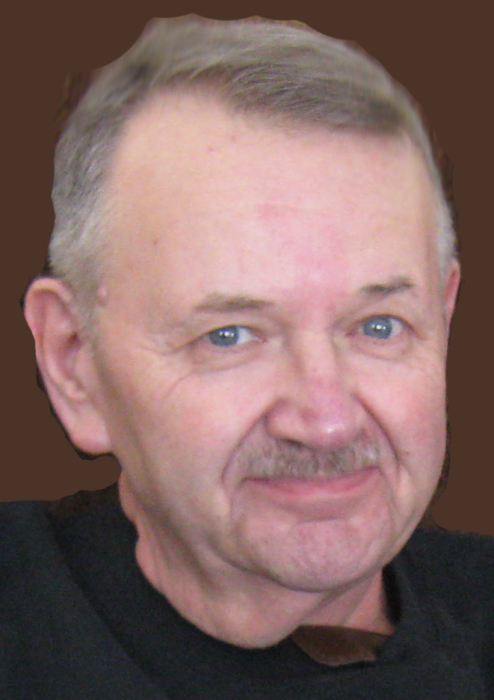 Michael Bruce Erickson was born November 26, 1949 in Alexandria, MN, the son of Vernon and Betty (Hillstrand) Erickson. In 1955 Michael and his family moved from Hoffman, MN to Alexandria. He attended school in Alexandria where he graduated. Following his graduation from high school he attended the Alexandria Technical College where he learned tool and die making.

Michael began working as a machinist for Withers Manufacturing in Osakis, MN. He worked at Bellanca Aircraft for several years. When Bellanca was sold Michael worked briefly at Columbia Gear in Avon, MN. In 1985 he took a job with Douglas Machine in Alexandria. He stayed with Douglas Machine until 2012 when he retired due to health concerns.

In 1998 Michael was united in marriage to Kimberly Haugen.

Michael enjoyed spending time tinkering and building things. He loved motorcycling and built two tricycles.  He was a member of a motorcycle club for a few years and made trips out to Sturgis, SD.  Michael also liked to fish in the summertime.

On Sunday, August 18, 2019 Michael died at the age of sixty-nine years. He was preceded in death by his wife, Kimberly Erickson; and his parents. Michael is survived by his two brothers, Mark Erickson and wife, Lisa, of Marietta, Georgia and Merle Erickson and wife, Ann, of St. Joseph, MN; nieces, Dawn Klebig, Heidi Brambrink and Celia Erickson; nephew, Matthew Erickson; and two great nieces.

A memorial service will be held at 2PM Saturday, September 28, 2019, at the Anderson Funeral Home and Crematory. Private interment will be in the Bethesda Cemetery at Barrett, MN. Visitation will be from 1 PM to 2 PM Saturday at the funeral home.

To order memorial trees or send flowers to the family in memory of Michael Erickson, please visit our flower store.