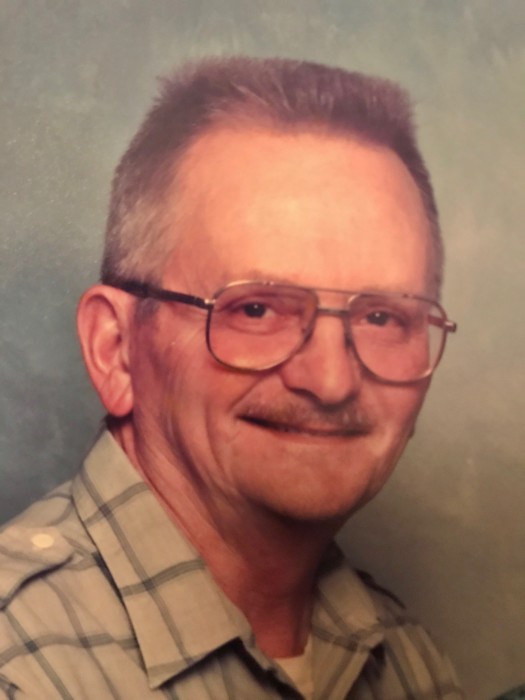 Melvyn lived in Plymouth the last six years but was a longtime Alexandria resident.

He was preceded in death by his wife Helen (Madden) Rustman.

Memorials preferred to the family or Alzheimer’s Association.

To order memorial trees or send flowers to the family in memory of Melvyn Rustman, please visit our flower store.