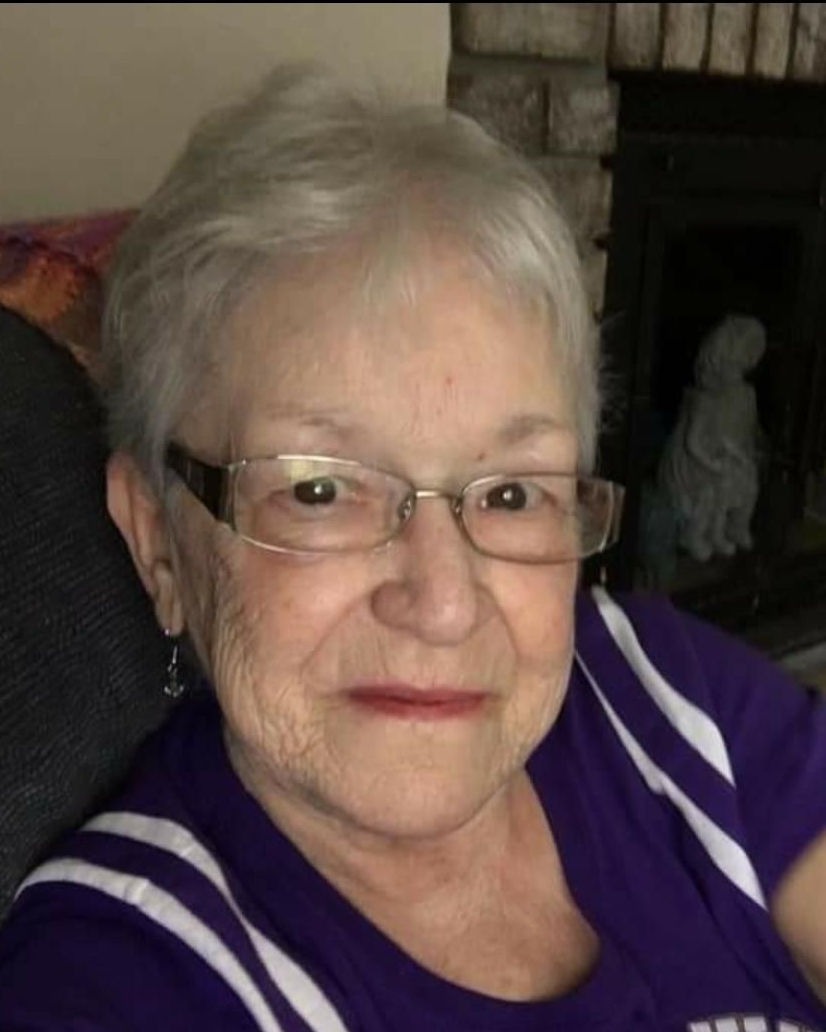 Marlyce Anderson, age 77, passed away on November 10, 2022 at the St. Cloud Hospital surrounded by her family.

Marlyce was born on January 25, 1945 to Clarence and Almyra (Jackson) Ofstadal in Grand Forks, North Dakota.  She graduated from Jefferson High School in 1963.  She was united in marriage to Vern Lannes in 1964.  To this union three children were born.  Marlyce loved her children and grandchildren – they were her world.  She would tell each of her grandchildren they were her favorite.  She enjoyed family dinners, playing board games, dancing around grandma’s jukebox.  In 1987 Marlyce married Donnie Anderson. Donnie died in 1999.

Marlyce was a hard worker and owned and operated her own bar and taxi service.  She got great joy taking the elderly to get to their appointments or get their groceries.  She had a strong faith, wanted things done right and was a proud survivor of cancer.   She was a devoted Minnesota Vikings and Twins fan.

She was preceded in death by her husband, Donnie; four brothers: Stanley, Ronald, Gerald, Roger.

Visitation will be held on Tuesday, November 15, 2022, 5:00 – 8:00 PM at the Anderson Funeral Home.  Visitation will continue on Wednesday, November 16, 2022, 10:00 – 11:00 AM at First Lutheran Church in Alexandria with a Funeral Service at 11:00 AM.  Burial will be at Geneva Cemetery.
To order memorial trees or send flowers to the family in memory of Marlyce Helen Anderson, please visit our flower store.
Anderson, Marlyce.pdf
Open