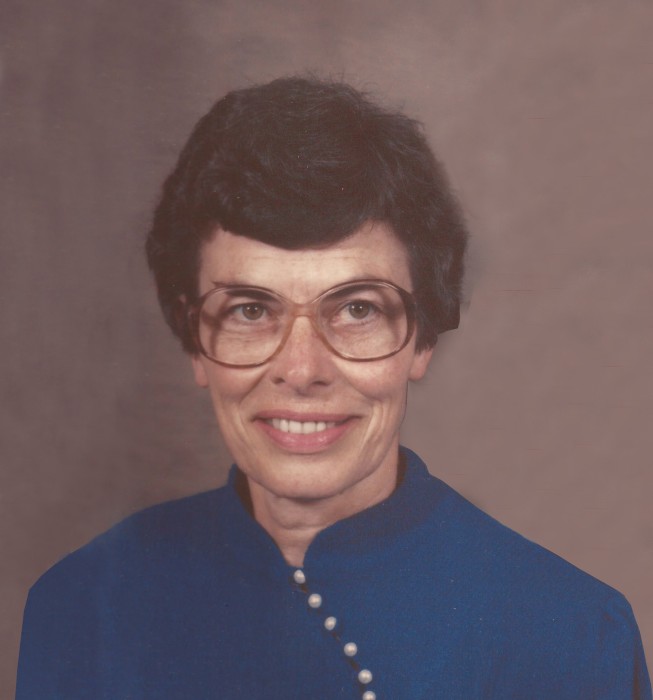 Marge was born on June 12, 1935, to Peter and Angeline (Beheng) Steidl.  She attended country school near Miltona and graduated from Alexandria High School in 1953.  Following High School, Marge spent several years living in the Cathedral Hill neighborhood of St. Paul while working in an insurance office.  Despite her adventurous spirit and plans to travel, she opted to return to small-town life when she married Stanley C. “Bud” Hagedorn on August 6, 1957, at St. Nicholas Catholic Church in Belle River.

The couple made their first home in Alexandria, where they also had their first five children.  In 1962, the family moved to Spring Valley when Stan was transferred to First National Bank.  They lived in a house south of town and had three more children.  Marge was known for her baking and was involved at St. Ignatius Catholic Church.  In 1980, they moved to Battle Lake, where Stan worked at First National Bank and Marge worked part time at Larry’s Supermarket and in Battle Lake Public Schools.

In the early 1990’s, Marge became ill and went blind.  She continued to do as much as she could with patience and grace and kept her faith, wit and genuine concern for others.   She enjoyed walks and learned what Braille she needed to continue to play cribbage and other card games with family and friends.  Marge loved her children, especially her grandchildren.

After Stan’s death in 2000, Marge continued to live on Lake Aaron near Millerville, where they had spent their summers while raising their children and ultimately built their lake home in retirement.  Over the years, Marge’s family and friends benefitted from the rosaries she would say for them as she walked laps around her deck.  She spent the last 15 years in assisted living and nursing home facilities.  She was a longtime member of Our Lady of Seven Dolors Catholic Church in Millerville.

To order memorial trees or send flowers to the family in memory of Marjorie Hagedorn, please visit our flower store.
Open