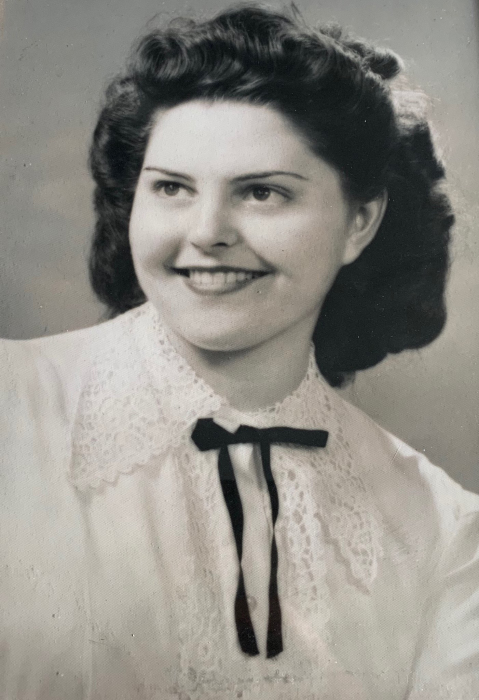 Marian Charlotte Marcussen was born on October 30, 1929, in Spruce Hill Township the daughter of Forest and Lillie (Steffen) Looker.  Marian and her family lived in Spruce Center until her and her sister, Zoe moved to Chicago where they worked in different factories.

While working in Chicago she met Gordon Marcussen.  Marian and Gordon were united in marriage on November 16, 1949.  To this union two daughters were born: Colleen and Marilyn.  The family lived in Chicago for several years before moving to Parkers Prairie where they built a home in the country.  During this time Marian worked as a CNA at Knute Nelson.

Marian enjoyed living in the country working in her garden, bird watching and loved spending time with family.

Memorial service will be held on Thursday, July 25, 2019, 1:00 PM at the Anderson Funeral Home with visitation one hour prior.  Burial will be at the Parkers Prairie Cemetery.

To order memorial trees or send flowers to the family in memory of Marian Marcussen, please visit our flower store.
Open